“Around the turn of the last century, the steel magnate Andrew Carnegie paid to build 1,689 libraries across the United States. Many are still in use, celebrated as monumental works of philanthropy. They should be seen as monuments to the failure of public policy. The United States could have built a lot more libraries by taxing the incomes of Carnegie.”

Those were the words of the official editorial board of the New York Times in a high-profile May 2019 screed. That’s an especially visible and flagrant example of attempts to derogate and rewrite America’s remarkable history of mutual support and social improvement through the voluntary action of civil society.

Journalists anoint these righteous fulminators with citations in their news stories, offering no facts or perspective on what really happens in American civil society. So we never hear that philanthropy both large and small has been hugely important in rescuing foster children, aiding the homeless, accelerating medical research, creating today’s greatest urban parks. No one mentions (or even realizes) that donors voluntarily give far more to the poorest of the poor overseas than all of our government aid put together. Americans are left utterly unaware that the two greatest public amenities in New York City—the public library system and Central Park—are neither one managed by government, but rather run by charitable entities. How many stories have you read pointing out that the best schools boosting up minority kids in the U.S. today are all donor-initiated and donor-supported?

Spontaneous problem-solving through private giving is a profoundly American invention, and crucial to keeping our culture and economy strong.

Alexis de Tocqueville considered America’s tradition of citizen initiative to reform and repair communities without resort to impersonal, bureaucratic, coercive mechanisms of government to be the most original and valuable creation of our new civilization.

Read the full article about the assault on voluntary action by Karl Zinsmeister at The Philanthropy Roundtable. 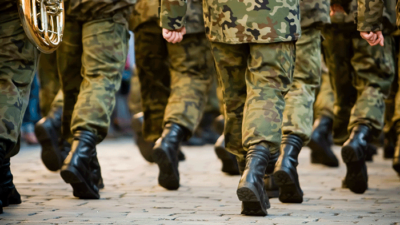 A Walking Tour of the New Museum of the Bible 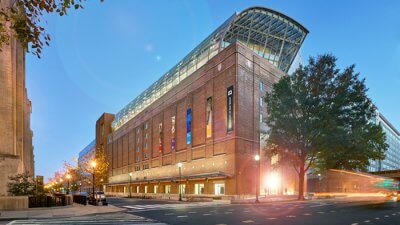 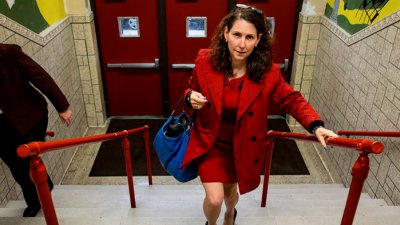