A Look at the Diversity in the Workforce of Philanthropic Professionals 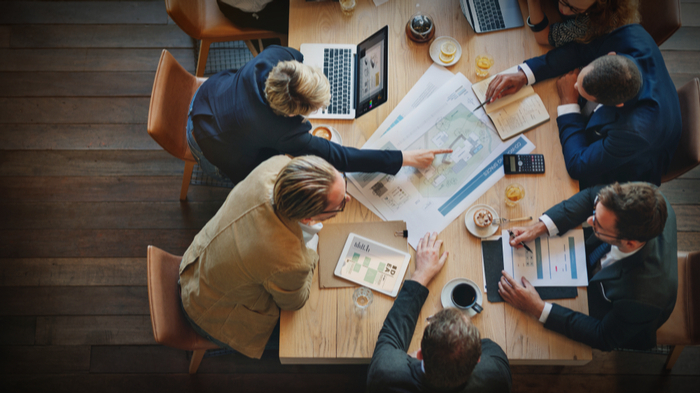 • The inaugural Diversity Among Philanthropic Professionals (DAPP) Survey indicated that the demographic makeup of social justice foundations differed significantly from other foundations.

• What would account for this difference in diversity? Why does the focus of a foundation matter?

• Learn how foundations can achieve greater diversity and more impact.

In 2018, Funders for LGBTQ Issues set out to survey the board and staff of foundations in order to identify how many LGBTQ people worked in philanthropy — which resulted in The Philanthropic Closet: LGBTQ People in Philanthropy.

In designing the survey, we realized that we had an opportunity to not only ask about sexual orientation and gender identity but also to inquire about a range of personal identifiers. With the inaugural Diversity Among Philanthropic Professionals (DAPP) Survey, we asked participants to identify their role within their foundation, their age, gender identity, sexual orientation, race and ethnicity, and disability status. This report lays out the results of the DAPP survey in aggregate form.

Produced in partnership with CHANGE Philanthropy and Emerging Practitioners in Philanthropy (EPIP), the report and accompanying infographic explore diversity in the philanthropic workforce.

Overall, we found a statistically significant difference between funders with a social justice focus and all other funders. Social justice funders were much more likely to have higher representation of LGBTQ people, people of color, and people with disabilities.

Read the full report and findings of diversity between philanthropic professionals by Lyle Matthew Kan at Funders for LGBTQ Issues.

The results of the DAPP Survey revealed a clear divide in the sector between foundations with a social justice focus and those with another focus. To that end, this report is largely a tale of two sectors.