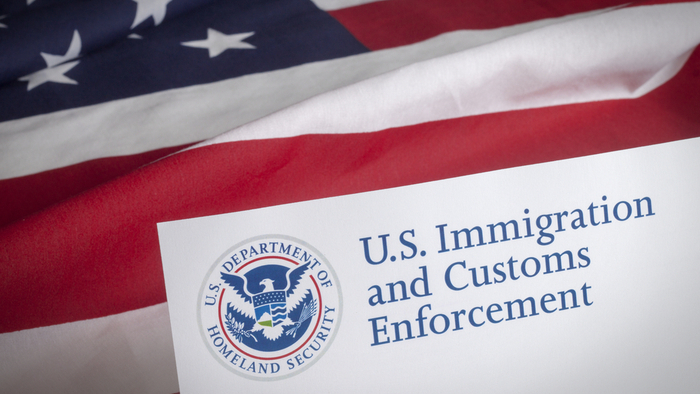 • How can funders work to ensure that immigration enforcement does not interfere with productivity?

Changes in federal immigration policies and heightened immigration enforcement over the last several years have caused fear and insecurity for many immigrant families across the country. In addition to stories of rising fear among families reported in the press, several studies have documented evidence of widespread anxiety and instability among immigrant families and children. A recent Urban Institute study shows that nearly one in seven adults in immigrant families report that they or a family member did not participate in a noncash government benefit program in 2018 for fear of risking future green card status as the administration considered changing rules for “public charge” determinations. Beyond avoiding participation in public programs, many immigrant families may be changing how they go about their daily lives. Reports show immigrant families increasingly avoiding routine activities, such as interacting with teachers or school officials, health care providers, and the police, which poses risks for their well-being and the communities in which they live.

We find the following:

Evidence shows that immigration policy developments are leading to increased fear and anxiety and avoidance of public space and interaction with authorities to avoid potential immigration enforcement. Some families, especially those with undocumented members, are making significant changes in their day-today behavior, with some parents avoiding leaving the house and keeping their children home to avoid potential interaction with immigration authorities or police (Artiga and Ubri 2017).