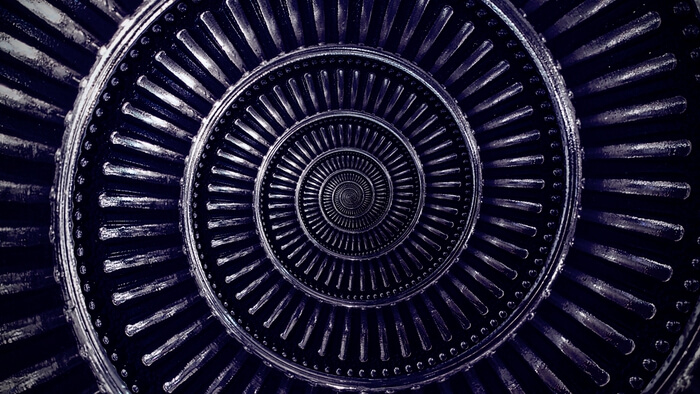 • MDRC shares how a cyclical evidence-building framework for implementation research allows for layers of refinement and helps to hone impact.

• How can existing programs be altered to fit this model? What are examples of successful implementation of this process?

• Find out how MDRC uses this model hone their program to nudge people to use human services.

How do we build evidence about effective policies and programs? The process is commonly depicted as a pipeline: from developing a new intervention to testing it on a small scale, to conducting impact studies in new locations, to expanding effective interventions.

Implementation research has long provided insights into the what, who, where, why, and how of interventions and programs by analyzing details in a number of areas

A cyclical framework that takes the research process further:

Through iteration, this process promotes innovation in a changing environment and continues to build credible evidence about whether and how programs bring down costs or have greater effects than the status quo. It has two key features that distinguish it from the pipeline framework:

Viewing program development as a cycle of evidence building, implementation, and adaptation provides a foundation for learning agendas that are attuned to the real-world needs of the people who will implement and adapt the programs. Implementation researchers have a key role to play as program operators systematically consider how, for whom, and where they operate programs, decide what adaptations they should make, and build new evidence about the effectiveness of those adaptations.