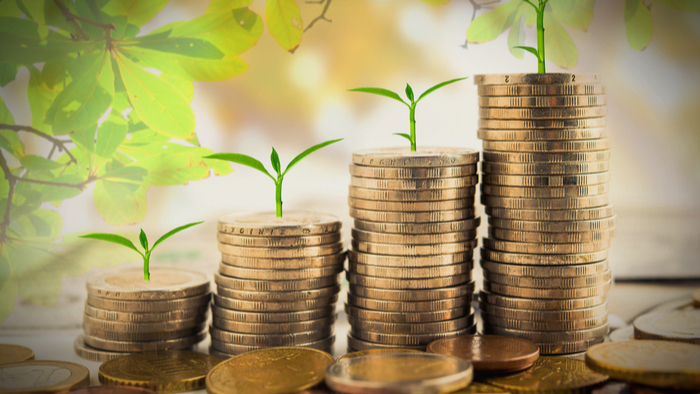 Read the full article on Putting Wealth to Work by Joanne Florino at The Philanthropy Roundtable.