Is Water an Impact Investment? 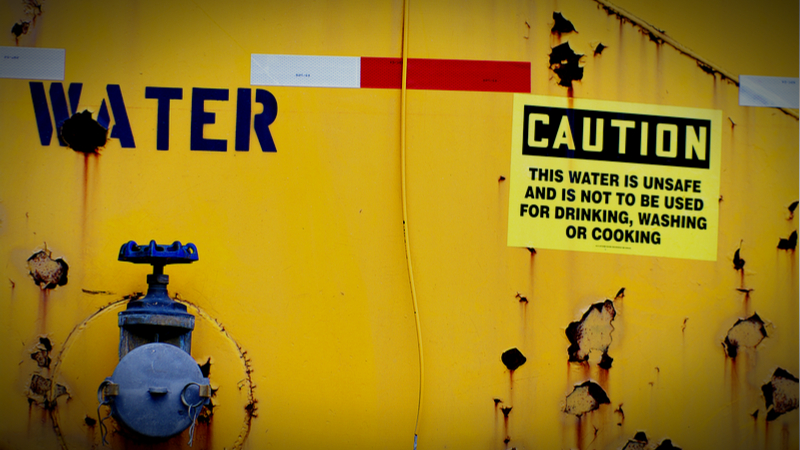 Water is an Impact Investment Primer for Families and Foundations.

Why Water? Why Now?

Investment opportunities in water are growing in size and number. Several forces intensify the urgency for government, industry, and community leaders to address water insecurity. First, there is a severe shortage of investment in water infrastructure.

The McKinsey Global Institute estimates that $7.5 trillion of spending globally on water is needed in the next fifteen years. Innovators—both in technology and in nance—need patient capital to develop solutions to water challenges. Family offices and foundations are natural providers of patient, long-term, solutions-oriented capital.

How Motivated Families and Foundations can Invest?

The Impact and CREO created a comprehensive 25 pages report on the multidimensional aspects of this challenge, presenting actionable recommendations. Download this 25 pages report using the link provided below

If you are looking for opportunities to learn and connect with others interested in the topic of Natural Resources, take a look at these events, galas, conferences and volunteering opportunities aggregated by Giving Compass.