How to Build a Culture of Purpose 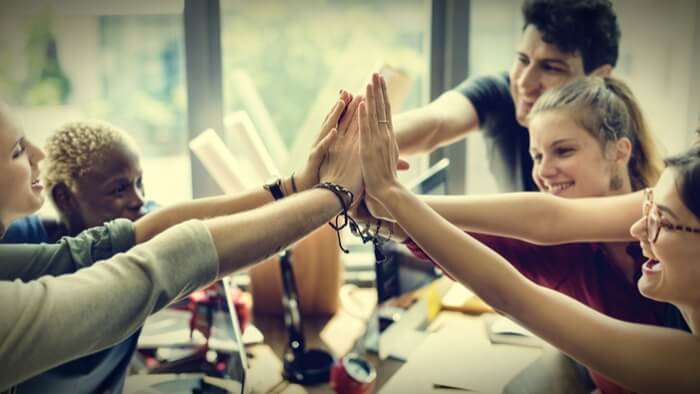 I met with Erika Karp, is  the founder and CEO of Cornerstone Capital. Erika is a former UBS executive who created her new firm to accelerate the velocity of capital by embracing sustainability. She is the first major Wall Street executive to get behind sustainability in a big way.

I arrived at 7:55 for the 8:00 morning meeting (I try to always be early). In those five minutes no fewer than five members of her team reached out warmly and asked if they could help me. It wasn’t the usual formality but felt genuine and very human. They weren’t going through a routine, they seemed to actually care.

When Erika and I sat down at 8:02, I complimented her on her team and asked her how she built what appeared to be an amazing culture.

What Erika does is very simple. She asks people if they had a good day. If they say yes, she ask them to identify the moment that made it good. She is basically asking them to name the purpose moment they experienced that made their day positive. That was the first step.

Read more about how to build a culture of purpose on LinkedIn.

Interested in learning more about Employment? Other readers at Giving Compass found the following articles helpful for impact giving related to Employment.