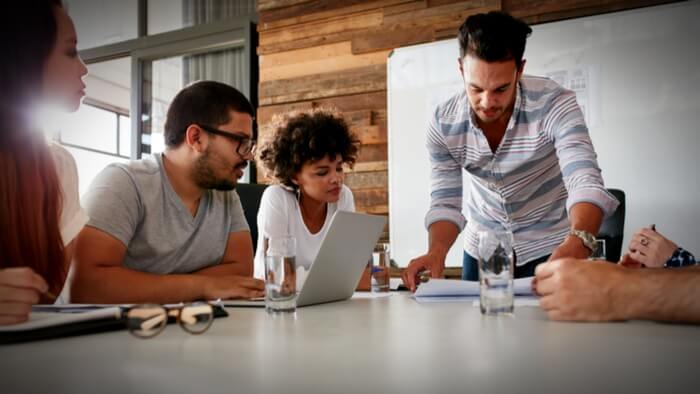 Nearly all employees want to have their work be meaningful, but nearly half believe it isn’t possible. They struggle to be intrinsically motivated and depend on extrinsic motivation, which tends to be fear-driven.

The leaders I profiled for the Purposeful CEO series for Fast Company speak directly to the importance of embracing purpose and intrinsic motivation early in their lives and the importance as leaders of instilling it in others.

The Roots of Purpose-Driven Leaders

Campbell Soup Company’s CEO, Denise Morrison, recalls that her dinner table growing up with her sister was “like a focus group.” Her father, an executive at AT&T, would bring home products to get his daughters’ input and ideas, constantly encouraging them to be curious and voracious learners.

Now at the helm of one of the largest companies in the world, Morrison’s key to success is that she is constantly digging deeper to gain insights about her customers and uncover trends that can fuel her company. “I purposely put myself in new, stressful situations so that I can continuously learn,” she says.