1/3 Parents Fear for Their Children’s Safety at School 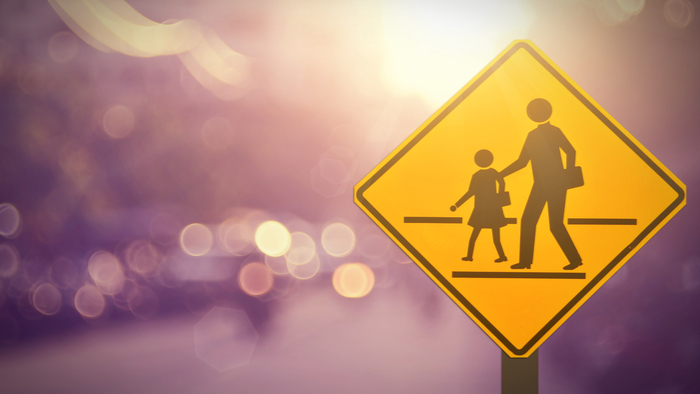 • Linda Jacobson reports that a new survey suggests a dramatic increase in the number of parents that feel their students are unsafe at school.

• How does the perception of school safety differ from the reality?

• Find out how safe schools are.

More than a third of parents believe their children are not safe at school, according to the results of this year’s Phi Delta Kappa (PDK) Poll, which surveys members of the public annually on key educational issues.

Five years ago, only 12% of respondents said they feared for their children’s safety, while this year — marked by mass school shootings in Florida and Texas — the rate has increased to 34%. Those in households with an annual income of less than $50,000 are twice as likely to say they believe schools aren’t safe. Democrats, nonwhites, women and those in urban areas were also more likely to answer that their children are not safe at school.

The results reflect the views of a sample of 1,042 adults, and the respondents included a sample of 515 parents with children in school.

Learning and benchmarking are key steps towards becoming an impact giver. If you are interested in giving with impact on Public Safety take a look at these selections from Giving Compass.

If you are looking for opportunities to take action and give money to Public Safety, here are some Giving Funds, Charitable Organizations and Projects aggregated by Giving Compass where you can take immediate action.