21st-Century Skills We Need to Cultivate in Students 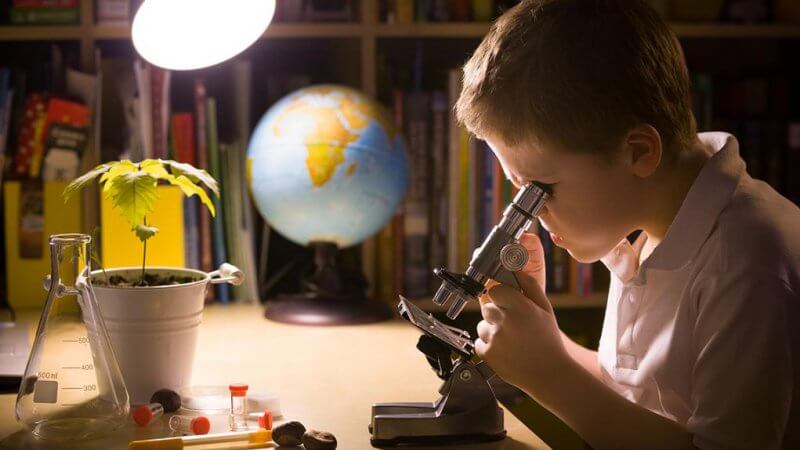 Alan November asserted that educators should teach students how to learn. As he put it, the traditional school model (in which teachers strive to transfer what they already know to students) is the “content-driven side,” while teaching students how to learn on their own is the “skill side.” He stated

I think we should begin to move more and more toward the skill side, because if we teach you to memorize and regurgitate content and your job is wiped out by technology, you’re not well prepared to reinvent yourself if you didn’t learn how to learn.

“For every unit they were studying, he engaged his students with authentic conversations focused all around the world,” Alan said. For example, when they were studying crime, the class got in touch with a Chicago police officer and a teenager behind bars in the United States.

If you are looking for opportunities to learn and connect with others interested in the topic of Technology, take a look at these events, galas, conferences and volunteering opportunities aggregated by Giving Compass.

If you are looking for opportunities to take action and give money to Technology, here are some Giving Funds, Charitable Organizations and Projects aggregated by Giving Compass where you can take immediate action.