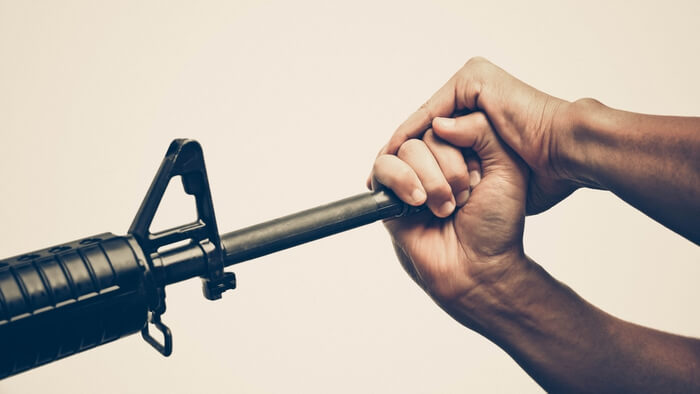 The mass shooting in Parkland, Florida, isn’t fading quietly from the headlines like so many acts of gun violence before it. Nearly two weeks after 17 people were killed at Marjory Stoneman Douglas High School, media attention is still focused on the survivors and parents of victims who are demanding action on gun control, and lawmakers are showing signs of responding.

That’s enough to make the reaction to this shooting feel different from the aftermath of other gun-related massacres. But is it a sign that Americans are actually changing the way they think about mass shootings and coalescing around a push for gun control? That may depend on whether this event is able to move people past a series of complicated psychological barriers that can keep Americans from thinking about shootings in the same way they think about other acts of mass carnage, like terrorism, that can sometimes spark more national unity and political momentum.

Learning and benchmarking are key steps towards becoming an impact giver. If you are interested in giving with impact on Crime and Safety take a look at these selections from Giving Compass.