4 Climate Reports from 2018 You Should Know 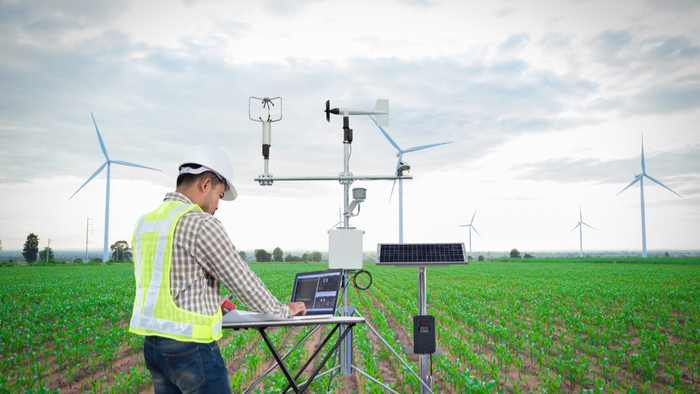 • Reid Detchon summarizes the findings of four major climate reports released in 2018 and explains how they provide both causes for concern and reasons for hope.

• How can funders best use the information presented in these reports? What stakeholders need to be engaged to begin projects in your area?

• Learn how to make an impact on climate resilience in the South.

In early October, the Intergovernmental Panel on Climate Change (IPCC) released its Special Report on Global Warming of 1.5°C, a landmark report with contributions from more than 90 scientists from 40 countries. The report, invited by the UN Framework Convention on Climate Change upon the adoption of the historic Paris Agreement on climate change in 2015, finds that if the world could keep global warming to only 1.5°C, we can expect to see 50% less people exposed to extreme heat, 33% lower risk of heavy precipitation, and 50% fewer people suffering from water scarcity, among the impacts avoided worldwide.

To do so, however, the world must cut greenhouse gas emissions in half over the next 12 years – an enormous challenge requiring “rapid and far-reaching transitions” that would be “unprecedented in terms of scale, but not necessarily in terms of speed.”

Another warning call was issued in November by the U.S. Global Change Research Program, a consortium of 13 federal agencies including the Department of Defense, NASA, the Department of Agriculture, and the Environmental Protection Agency.

The UN Environment Programme’s  2018 Gap Emissions Report reinforced the need for bolder action to bridge the gap between climate commitments and climate actions.

But a far more upbeat report was also released. If the other reports explain why we must act, a new report from the Energy Transitions Commission shows how we can do so.

The report, Mission Possible: Reaching Net-Zero Carbon Emissions from Harder-to-Abate Sectors by Mid-Century, is an antidote to panic-inducing warnings of imminent peril – because its message is one of hope: We can take steps to reduce and then eliminate our heat-trapping emissions by mid-century.

Read the full article about climate reports from 2018 by Reid Detchon at United Nations Foundation.