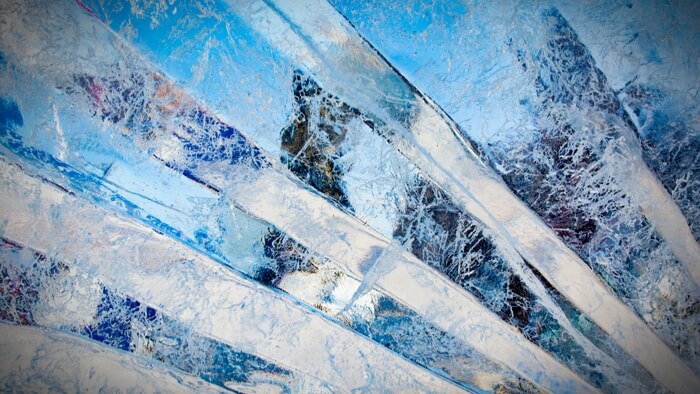 • What are the consequences of failing to replicate studies? How can funders build more trust in philanthropy through transparency?

• Learn why the famous Stanford “marshmallow study” has been called into question.

Many researchers are concerned about a crisis in the credibility of social science research because of insufficient replicability and transparency in randomized controlled trials and in other kinds of studies.

Both are important to ensure that policymakers, practitioners, and the public can have confidence in the evidence. Transparency allows other researchers to assess the methods, reproduce and replicate the studies, and advance knowledge by generating and testing new hypotheses.

Read the full article on research transparency and replication by Rachel Rosen at MDRC.