5 Girls Whose Lives Were Changed By Child Marriage 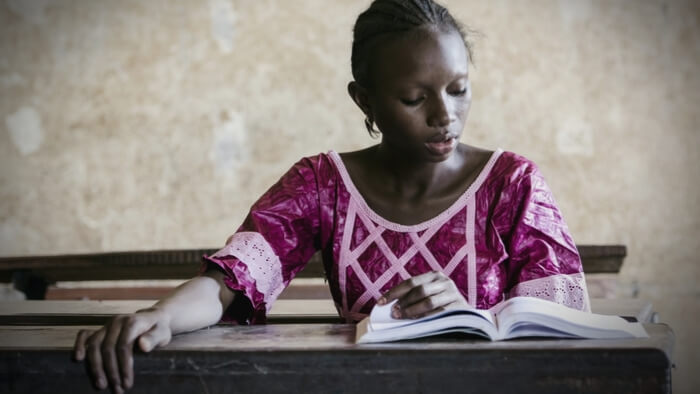 For millions of young girls and boys around the world marriage is not a choice. It interrupts their childhood, forcing them into perilous cycles that are all too often impossible to break free from.

Many young women have risked everything to have the right to choose for themselves. And some managed to escape. Now they’re sharing their empowering stories with women all around the world. The stories were presented in collaboration with the United Nations Population Fund (UNFPA), which is raising awareness about child marriage around Valentine’s Day – a celebration of love and our right to choose.

Abura Bena, or Abu, (her real name has been altered for safety concerns) from Uganda, continues to bear marks on her body for refusing to marry a man her father and brothers had chosen for her. They had traded Abura Bena for cows. She was 15 at the time. She said that in Karamoja, an eastern district in Uganda near the border with Kenya, girls as young as 10 are married off by their families. Uganda has particularly high rates of child marriage, with 49% of all girls married before their 18th birthday, according to UNFPA.

Abu escaped, albeit on her second attempt, facing the constant threats of further physical and sexual violence by male members of her family and the man she was forced to marry.

Today, there are more than 700 million women and girls married before they turned 18. Poverty and lack of education are among the main driving factors in a phenomenon most widespread in West and Central Africa and South Asia. But child marriage also occurs in high-income countries, too – like the U.S., for example, where it remains legal.

Read the rest of the stories in the full article about child marriage by Nikolay Nokolav at Mashable.