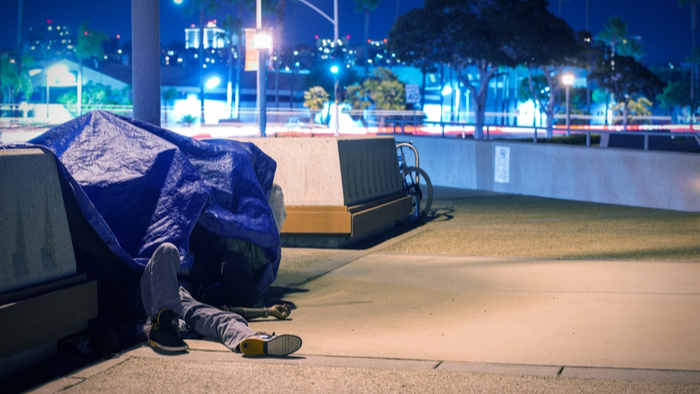 • How can funders build upon the progress that has been made in reducing homelessness? What does homelessness look like in your area?

Homelessness ticked up slightly in 2018. A 0.3 percent increase in HUD’s Point-in-Time (PIT) count was the headline from December’s Annual Homeless Assessment Report (AHAR). However, there were five other important takeaways from the release.

1. Communities across the country have successfully reduced homelessness. Over the last eight years, overall homelessness decreased by 13 percent.

2. Ending homelessness will require a focus on individuals (not living in families with children). Two out of three people experiencing homelessness belong to the group.

3. Housing affordability is the major driver of homelessness. Far too many people spend far too much of their income on rent.

4. Progress is happening in states and communities with low to moderate housing prices. Notable examples are easily found in the American South.

5. This story isn’t solely defined by housing prices. Many states and communities are clearly putting in the work to end homelessness.