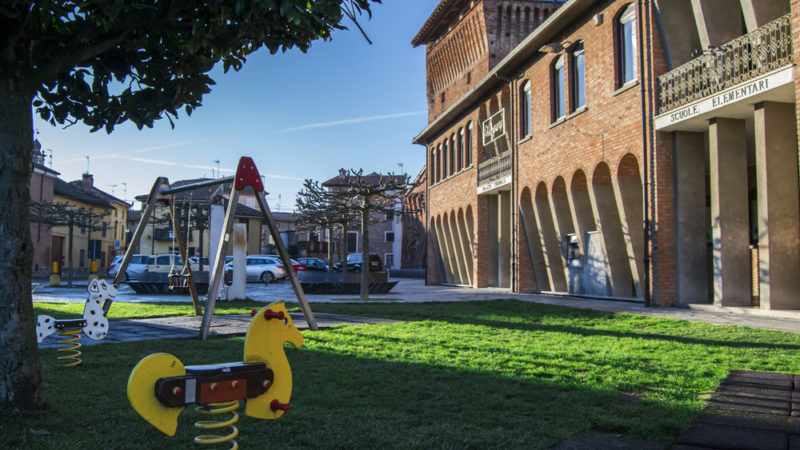 • Education Dive provides a list of six K-12 school districts to watch in 2019 for their various involvements in school safety, online learning and other areas of interest.

• What are some points of reform currently happening in education? How are districts handling increased concern for school safety?

• Check out this article about innovation across school districts.

As the education space continues to evolve, transformations, disruptions and trends are shaping districts and schools across the country.

The widespread adoption of technology has put some districts on the cutting edge of innovation while placing others further behind their counterparts. Heightened school safety concerns, combined with recent incidents of violence, have thrown certain school systems into a growing dialogue on how to shift the narrative. And as issues including low teacher salaries and insufficient funding persist, some districts are forced to deal with the educators who are begging for something to change.

As each of these conversations continue to progress, a number of districts have stood out for a variety of reasons.

Read the full article about K-12 school districts to watch by Jessica Campisi at Education Dive.