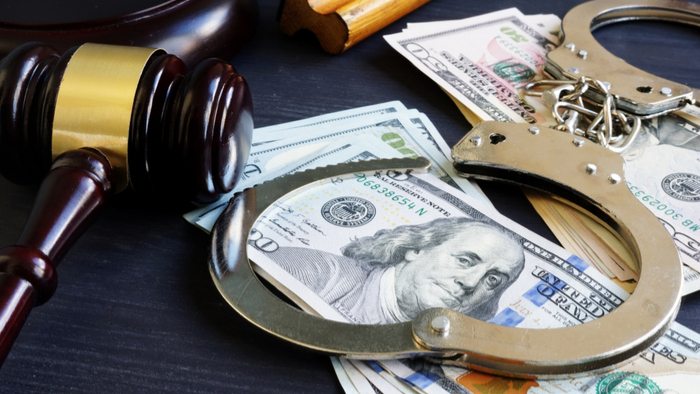 • Eliminating the cash bail system does not mean that communities will become less safe. How can this information be circulated to create more awareness and clarity on this issue?

Approximately 465,000 people in jails across the US have not yet been convicted of a crime, according to the Prison Policy Initiative. And many of them remain in jail for days, weeks, or even years simply because they cannot afford their bail.

Still there are many misconceptions about what reforming the cash bail system would look like. Below, we clear some of those up.

Read the full article on myths about the cash bail reform by Daniele Selby at Global Citizen.