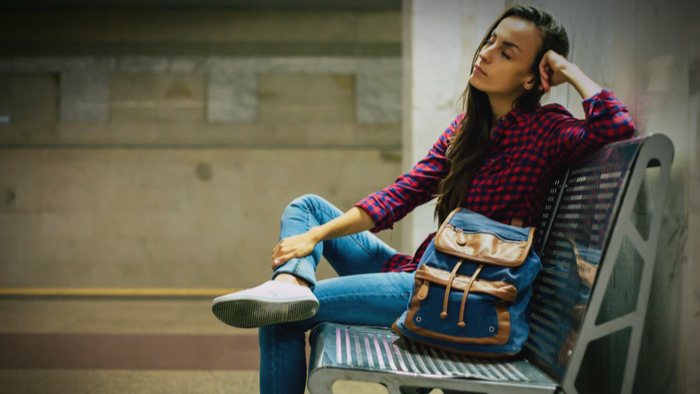 • At the beginning of this school year, SchoolHouse Connection, a nonprofit that conducted a survey, found a 28 percent decrease in identifying homeless students compared to fall 2019.

• Despite this drop, there are still up to 1.4 million homeless students remaining unidentified without school supports. How can donors contribute to efforts of supporting this population?

• Read about the struggles for homeless students amid the COVID-19 crisis.

A national survey of 1,444 McKinney-Vento education liaisons in 49 states shows a 28% drop in the identification of homeless students compared to fall 2019, amounting to an estimated 420,000 fewer children identified at the start of the 2020-21 school year.

SchoolHouse Connection, the nonprofit organization that conducted the survey, said up to 1.4 million homeless students remain unidentified and without school supports.

In a separate 50-state survey — 39 of which responded — a majority said they didn’t direct funds from the Coronavirus Aid, Relief and Economic Security Act for homeless students and have indicated they will not be tracking whether or how districts are using CARES funding to support this population.

The McKinney-Vento Homeless Assistance Act requires districts to appoint a homeless education liaison and ensure homeless students have the same access to a free, appropriate public education as other learners, which includes identifying, enrolling and providing transportation for homeless students.

Michelle Swisher, a homeless liaison for Spotsylvania County Public Schools in Virginia, said it’s become more difficult to identify students during the pandemic because many schools remain in remote learning to some extent. Homeless students are usually identified when they need transportation to school, she said, and McKinney-Vento parents may be purposely opting to remain remote for this reason even with in-person classes on the table.

Read the full article about homeless students by Naaz Modan at Education Dive.