A Generation of High-Performing, Low-Income Students Is Getting Lost in the Crowd 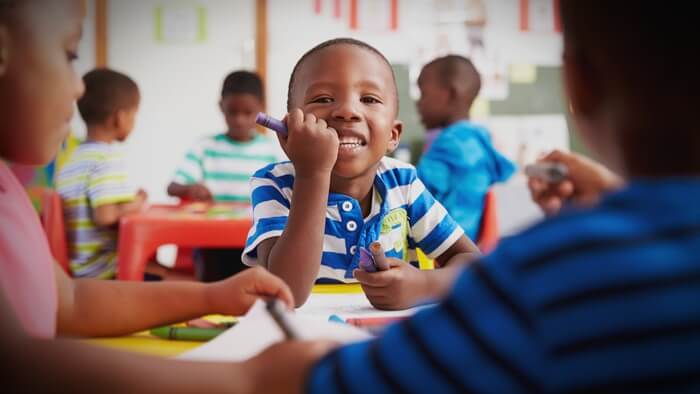 • The 74 reports on low-income, minority students that are high-performing  and the reasons they might slip off track or can’t continue their success through high school and college.

• How can schools encourage more family engagement with their child’s education? Additionally,  how can they encourage their teachers to be more engaged with families?

• The Conversation released a study stating that the likelihood of a child becoming an innovator depends on his/her family background and socioeconomic status. Talented students that have less access to higher status networks are called the lost Einsteins.

Why don’t more low-income and minority students succeed in school? There is plenty of talk about bad schools, insufficient resources, turbulent neighborhoods, and the like. But there are many others who demonstrate success in school, at least for stretches of their educational careers but fall off along the way.

Instead of resigning ourselves to these outcomes, we must instead ask: Why, specifically, does this happen? And how do we fix it?

We’re sharing the stories of five students we have been supporting in a new paper, Lost in the Crowd. Though they are anecdotal in nature, we believe these profiles mirror the experiences of countless families. Together, they illuminate many of the reasons high-performing students from low-income communities slip off track.  Here are some of them: