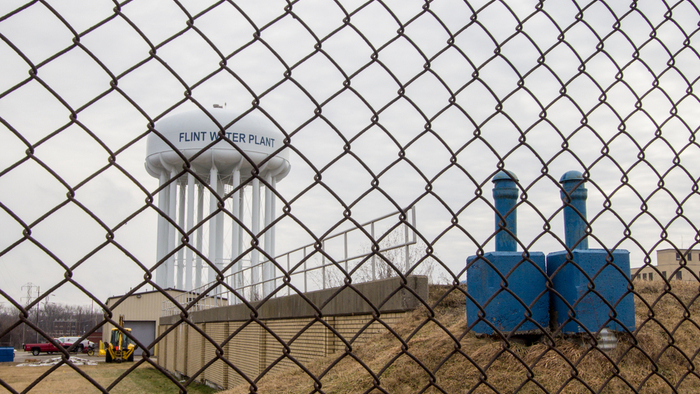 Nearly half a decade has passed since the water crisis in Flint captured the attention of America, during which toxic water was delivered to a city of nearly 100,000 people for 18 months before the state acknowledged the problem.

Despite escalating concerns from residents, boil-water advisories and other red flags (the water so badly corroded machinery at a General Motors plant, the company switched to another city’s water system), it took large-scale organizing for a year and a half before the city returned to Detroit’s water system. By then, people had been exposed not only to high amounts of lead, a neurotoxin that is especially damaging to children, but a series of bacterial outbreaks.

On Thursday, a federal judge granted preliminary approval of a $641 million class-action settlement in the case, believed to be the largest in state history. It will provide for “every person exposed while a minor child; every adult exposed with a resultant injury; every residential property owner, renter, or person responsible for paying Flint water bills; and certain business owners,” according to the decision. That ruling comes exactly a week after nine public officials, including former Gov. Rick Snyder, were indicted on 42 counts of wrongdoing involving their alleged roles in the water crisis. All nine have pleaded not guilty.

Criminal charges and a class-action settlement may seem like the last chapter in Flint’s story, which has already begun to fade in public memory. But much of Flint’s unfinished business lingers, including policies that lie at the root of the crisis. The true toll of the crisis for both the city and its inhabitants will not be known for years, maybe decades.

Read the full article about the legacies of Flint’s water crisis by Anna Clark at Pro Publica.

If you are looking for opportunities to learn and connect with others interested in the topic of Natural Resources, take a look at these events, galas, conferences and volunteering opportunities aggregated by Giving Compass.

If you are interested in Natural Resources, please see these relevant Issue Funds, Charitable Organizations or Projects where you can get involved.