A Look at the Rising Incarceration Rate of Women 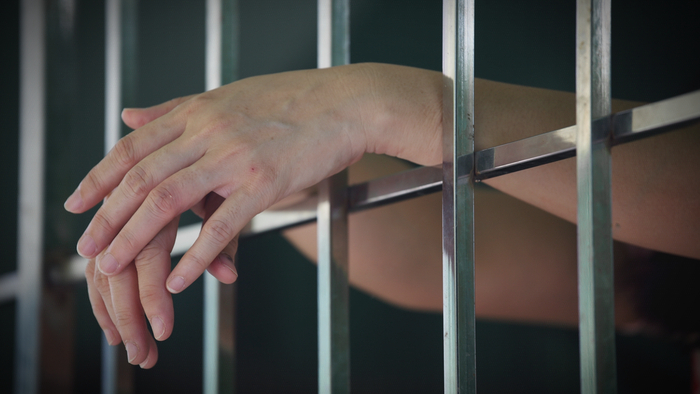 • How can policy reforms take women’s needs into account as the female inmates’ population continues to rise?

• Read why we need to help the women being released from jail.

After skyrocketing for decades, overall incarceration rates have finally been on a slow decline since 2008. But a closer look at the data reveals a major exception: women. From 2009 to 2018, the number of women in city and county jails increased by 23% — a rise that effectively cancelled out more than 40% of the simultaneous 7.5% decrease in the men’s jail population. Meanwhile, reductions in state and federal prison populations have mostly affected men.

Women make up about 10% of people in jails and prisons. This means that patterns unique to women’s incarceration are easily obscured when we focus exclusively on the larger, overall incarcerated population. And when we overlook incarcerated women as a unique group, we also fail to address the additional challenges they face — including different health care needs and a greater likelihood of being a primary caretaker of young children — that make their growing numbers all the more alarming.

Since public health research shows that women are also affected in unique ways by the opioid crisis, we decided to see whether drug enforcement trends and substance abuse could be contributing to the rising number of women behind bars.

Over the past 35 years, total arrests have risen 25% for women, while decreasing 33% for men. The increase among women is largely driven by drugs: During that period, drug related arrests increased nearly 216% for women, compared to 48% for men.

Changes in policing in the 1990s contributed to this rise. The shift toward “broken windows” policing — or arresting people for minor offenses to supposedly prevent major crime — resulted in increased arrests for both men and women. But these policies particularly affected women, who are more likely to be involved in relatively minor drug crimes like simple possession than higher-level drug offenses.

More than a quarter of women in jail are held for drug crimes, which holds true for both convicted and unconvicted women. (Another 32 percent are held for property offenses, which are often linked to drug dependence and abuse.) In state prisons as well, the share of women incarcerated for drug and property crimes is greater than for their male counterparts.

Read the full article about the rising incarceration rate of women by Tiana Herring at the Prison Policy Initiative.