A Marketplace to Incentivize Farmers to Fight Climate Change 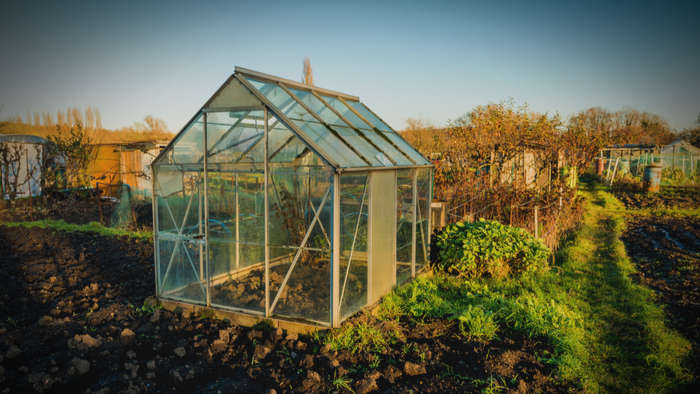 • Indigo, a tech agriculture company that focuses on sustainable farming solutions, is incentivizing farmers to manage their soil by getting companies to pay for farmer’s carbon offsets.

• How can donors support farmers in fighting climate change?  What are the potential mutual benefits of this model?

• Read about how practices such as agroforestry can help address climate change.

One of the biggest solutions for the climate isn’t as obvious as wind power or electric cars. But if farmers make changes to the way they manage soil on farms—and that happened on farmland globally—it could theoretically suck a trillion tons of CO2 from the atmosphere, or as much as humans have emitted since the Industrial Revolution.

The changes aren’t particularly complicated, and involve things like rotating crops, planting cover crops, and avoiding tilling the soil. These “regenerative agriculture” techniques also aren’t new, though they became less common with the advent of modern agriculture, as techniques like plowing released carbon that had been stored in the ground. To go back, a new marketplace called Indigo is trying to incentivize farmers by connecting them with companies and others who want to pay for carbon offsets.

“What we’re talking about is the most hopeful thing I know about with regard to climate change,” says David Perry, CEO of Indigo Agriculture, a company that develops tech to improve sustainability on farms (and one of Fast Company’s Most Innovative Companies) and which developed’s the new marketplace, called Indigo Carbon. “Almost everything that’s talked about with regard to climate is in the millions of tons [of carbon removal], or the largest initiative might be a gigaton.

There are challenges to making a marketplace like this work, beginning with the fact that it’s currently time-consuming to measure how much carbon content is actually in the soil on a farm. Indigo will use both soil sampling and modeling to measure carbon, though it’s actively working on new techniques that can help scale the process up faster, including analysis of satellite images.

The company will have to continue monitoring the soil over a period of years, since carbon levels will continue to change. Farmers are only paid based on the amount of carbon that Indigo calculates has been captured.