A Place-Based Foundation Shifts its Approach Toward Community Inclusion 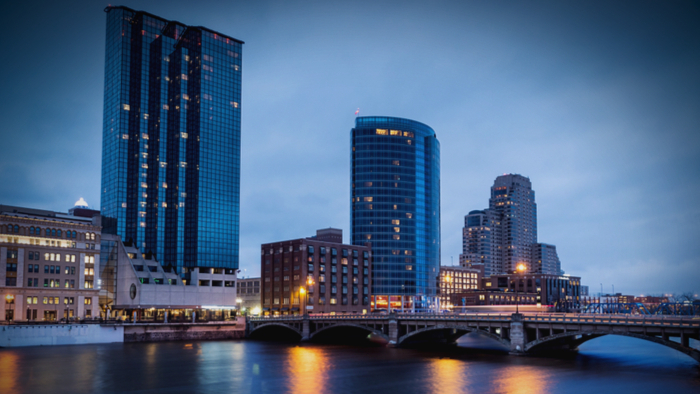 • A place-based community foundation shifted its approach to support conditions for change by elevating and including community voices and feedback.

• Why is it essential to be inclusive of community voice? Who best knows how to shape and serve a community better than the people who live there? Community foundations are good for accessing and utilizing capital but should orient themselves toward listening to communities needs, rather than telling them what they need.

Grand Rapids Community Foundation has taken a different path in the past two years in terms of how we approach our role and our work in the community.

We realized that as the community continued to evolve and change, we needed to seek alignment around who we are, what donors and stakeholders expect of us, and how we can best serve and be in partnership with the community. In addition, we needed to ensure that we were and are making the best use of our resources. We wanted to preserve all the quality and accountability of past and current processes, while creating room for greater responsiveness to change going forward.

Working with FSG, a highly regarded mission-driven consulting firm, the Community Foundation embarked on a fascinating journey that has resulted in reimagining how we are distributing our resources and opening up to new audiences. As a place-based foundation, we are operating from the following premise: “Adaptive strategy is a fundamentally different way of thinking that requires shifting from driving change to supporting the conditions for change.”

We have reoriented the Community Foundation to relate to our community through a lens of equity. We took our North Star statement on the road and sought feedback from many people. One of our guiding principles is to listen to and magnify community voices, ensuring that multiple perspectives are represented.

Grand Rapids Community Foundation is shifting. We are moving from an arrogant approach to one where we are collaborating and listening to community voices to help create positive and sustainable change. We are excited to journey toward new prototypes, understanding that these iterative processes allow us to better engage with community.