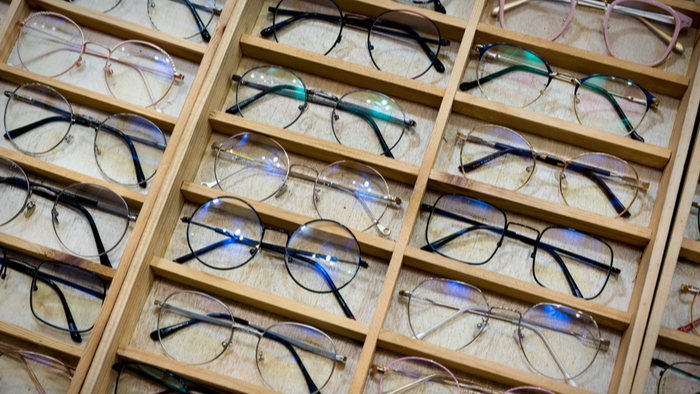 • In this excerpt from Lean Impact, Ann Mei Chang explains how VisionSpring increased their scale by partnering with BRAC to distribute their affordable glasses.

• Can your goals be achieved through partnerships? What organizations or companies are the ideal partners for your organization?

An estimated 2.5 billion people in the world need, but don’t have, the eyeglasses that would help them lead productive and fulfilling lives. To address society’s failure to bring a 700‐year‐old technology to disadvantaged populations, Jordan Kassalow founded the award-winning social enterprise VisionSpring with a mission to ensure that everyone has affordable access to eyeglasses. Its motto: “See to learn, see to work.”

From the beginning, Jordan believed that people express their needs and desires through what they buy. Charging an affordable price gives people dignity and puts the onus on VisionSpring to provide a product customers value enough to purchase. In 2003, it started by selling 800 pairs of glasses in India and El Salvador through what it called “vision entrepreneurs” – its own dedicated sales force. After three years, it became clear that the model had limited potential for scale and was too expensive to ever become sustainable on its own. So Jordan pivoted.

VisionSpring switched to a hub‐and‐spoke model, opening optical shops that offered a wide range of styles and pricing. The income generated from selling these higher‐end products cross‐subsidized outreach by vision entrepreneurs to poorer customers in remote locations. The enterprise became more financially sustainable, but growing a direct workforce was slow and painstaking and wouldn’t allow for rapid growth into new geographies.

When Jordan met BRAC’s vice chairperson Dr. Ahmed Mushtaque Raza Chowdhury, the two men became intrigued by the possibility of leveraging BRAC’s extensive network of community health workers in Bangladesh to sell eyeglasses. There was the potential of a triple win: a huge distribution channel for VisionSpring, increased value and income potential for BRAC health network, and extended productive working years for older clients whose near vision was failing. After simplifying the exam procedure and running a small pilot, the possibility became a reality. Since 2006, the partnership has scaled to 61 of 63 districts in Bangladesh and amounts to 25% of VisionSpring’s sales. In 2017, they celebrated the millionth pair of eyeglasses sold and expanded the partnership to Uganda.