Female Economic Empowerment Requires Working With Both Women and Men 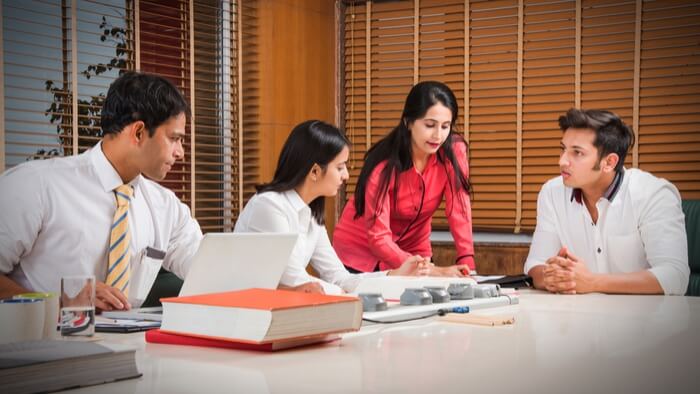 • Rachael Goodman and Sarah Kaplan explain that engaging men in efforts to advance female economic empowerment is essential to success and to avoiding conflict.

• How can funders help to create economic empowerment that does not create problems within unequal communities?

• Learn more about the problems of women-focused economic empowerment projects.

Grounded in the belief that women’s economic inclusion is one of the most unexploited opportunities for improving lives, women have become a major focus of development policy over the past two decades. Yet there is mounting evidence that directing development projects only toward women while neglecting men may actually be hurting the cause. When men do not have access to the same resources as women do, or feel that they are losing their power relative to women, they are more likely to undermine projects.

In Guatemala, women withdrew from an income generation project because their husbands did not like the amount of time they were spending outside the house with men who were not family relations. A national survey of microfinance clients in Bangladesh found that some women were actually more susceptible to domestic violence after receiving loans, as the men in their lives sought to control the money women received or to punish women who could not repay.

Excluding men from development projects may also make projects less effective in helping women, especially when men still control important resources. In the foothills of the Indian Himalayas, where we conducted 18 months of ethnographic research, a development NGO we call Pahari Sansthan created an agricultural cooperative aimed at helping female farmers get a better price for their crops. However, including only women in the co-op was ineffective. Although women did most of the farm labor because men migrated to cities for work, men still retained ownership over the family’s crops and made decisions about where to sell them.

Read the full article about the work of female empowerment globally by Rachael Goodman and Sarah Kaplan at Stanford Social Innovation Review.