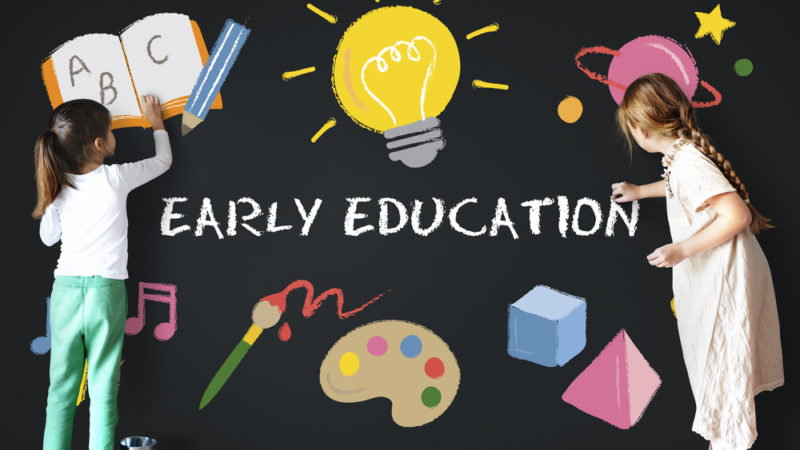 · Lynn A Karoly discusses how New Hampshire has fallen short in providing for early childhood education needs for the state and how the state can be strategic in planning to address these needs with evidence-based education.

New Hampshire is often hailed as a state where children’s well-being is high relative to other states. However, a 2017 RAND study pointed to the substantial share of children in the state who are at risk of adverse developmental outcomes because of low family resources and other factors that can compromise healthy development in the first few years of life. Further, available funding streams—primarily federal funds—for early childhood interventions such as Early Head Start, Head Start, and home visiting through the Maternal, Infant, and Early Childhood Home Visiting (MIECHV) program are not sufficient to reach all New Hampshire children and families who could benefit. The RAND study also estimated that New Hampshire would gain from further investments in two types of evidence-based early childhood interventions: home visiting and preschool education, with estimated returns of $2 to $6 in benefits for every $1 invested. Despite this potential return, New Hampshire has fallen behind other states that have recognized the value of further investments in early childhood programs. The state’s contribution to home visiting is modest, and New Hampshire is one of seven states that does not use state dollars to fund preschool, either through public schools or private programs.

Given the unmet need and potential for positive economic returns, the RAND Corporation was asked to identify ways that New Hampshire can be strategic in making new early childhood investments, with a focus on evidence-based home visiting and high-quality preschool. RAND researchers assembled data across communities in the state (defined by school districts) to understand the variation in the factors that place children and families at risk and where publicly funded early childhood programs are currently available. Recognizing the limitations of the available community-level data, in-depth information was also collected for four communities—Claremont, Manchester, Nashua, and Coös County—to understand local implementation of early childhood programs, including innovative strategies and challenges. Analyses of the indicators and focal community experiences support recommendations for strategic investments in evidence-based early childhood programs in New Hampshire.

Read the full article about investing in early childhood education by Lynn A. Karoly at RAND Corporation.

A good way to complement your interest in Early Childhood is to connect with others. Check out these events, galas, conferences or volunteering opportunities related to Early Childhood.

If you are looking for opportunities to take action and give money to Early Childhood, here are some Giving Funds, Charitable Organizations and Projects aggregated by Giving Compass where you can take immediate action.