Afghanistan: Displacement Challenges in a Country on the Move 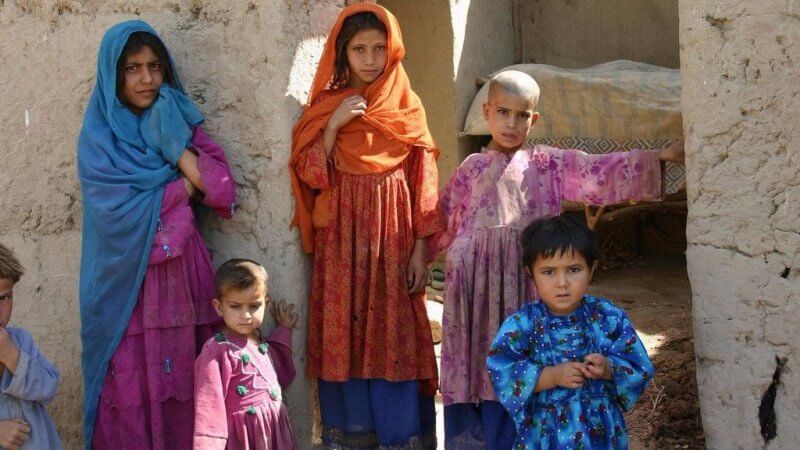 Few countries have witnessed the scale of population movements that Afghanistan has experienced during what is now approaching almost four decades of war. Successive waves of conflict between rival internal and external powers and their proxies have made the country almost synonymous with insecurity and displacement. Far from abating, that insecurity has in fact progressively worsened over the past decade, with civilian deaths from combat increasing during seven of the past eight years.

Despite the enormous challenges that returnees continue to face, there are nevertheless reasons to consider the reintegration process a success overall—at least in the sense that returnees are not worse off than average Afghans.

Following the U.S. invasion in 2001, the Taliban government quickly fell, and unexpectedly large numbers of refugees swiftly opted for return, overwhelming the ability of international organizations to process them and assist with logistical and humanitarian support. While the UN High Commissioner for Refugees (UNHCR) and the International Organization for Migration (IOM) struggled to raise sufficient funding, in 2002 alone 1.8 million registered refugees returned to a desperately poor country where even the most basic social services barely functioned.

Learning and benchmarking are key steps towards becoming an impact giver. If you are interested in giving with impact on Immigrants and Refugees take a look at these selections from Giving Compass.