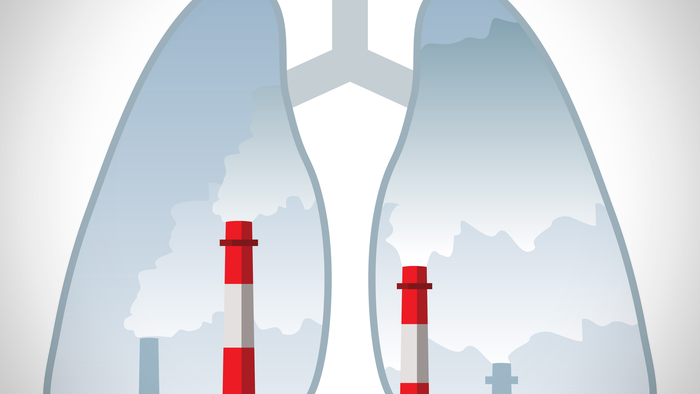 •  Jonathan Colmer and Jay Shimshack, writing for The Conversation, explain how air pollution in minority communities remains higher than the rest of the US.

• Air pollution has decreased in total throughout the country. Why is pollution in minority communities still a significant issue? How can donors work to address racial justice through an environmental lens?

• Read about how you can incorporate racial justice in your conservation efforts.

Air pollution contributes to as many as 9 million premature deaths worldwide each year – twice as many as war, other violence, HIV/AIDS, tuberculosis and malaria combined. Fine particulate matter air pollution is especially dangerous: Microscopic particles readily enter the lungs, bloodstream and brain, with health effects that include infant death, reduced life expectancy for adults, cancer, lung disease and heart disease.

Mapping pollution at a neighborhood scale

Researchers have known for decades that air pollution varies across locations due to economic activity, climate and other factors. It is also well documented that lower-income households, people of color and other disadvantaged communities are disproportionately exposed to air pollution. Since research shows that air pollution is associated with early death, lower educational attainment and lower lifetime earnings, these differences promote economic, health and social inequality.

In our study, we leverage newly available data that captures PM2.5 concentrations at more than 8.6 million distinct U.S. locations from 1981 through 2016. These data were constructed from satellite observations and pollution transport modeling, along with pollution monitor records. They provide a detailed year-by-year picture of fine particulate matter concentrations for each of the roughly 65,000 Census tract “neighborhoods” in the United States.

These reduced gaps likely imply that differences in pollution-induced health, wealth and productivity across locations are also declining. But while pollution gaps have declined for some disadvantaged communities, this hasn’t been universal.

Next we wanted to see whether specific locations had more or less pollution than other locations, and whether the most polluted locations were the same through time. To explore these questions, we ranked each neighborhood from most polluted to least polluted for every year that we had data.

Our findings underline the scope, scale and persistence of air pollution disparities in the United States. But if particulate matter air quality has improved over time – which should translate into improvements in health, wealth and productivity for most Americans – why should we be concerned about relative disparities between some locations and others?

In our view, persistent disparities between the most and least polluted communities matter because fairness, equity and justice are relative concepts. We define them based on who is advantaged and who is disadvantaged at any given time. Pollution disparities translate into health, economic and social disparities.

For decades, federal and state environmental guidelines have aimed to provide all Americans with the same degree of protection from environmental hazards. The EPA’s definition of environmental justice states that “no group of people should bear a disproportionate share of the negative environmental consequences.” On this front, our research suggests that the United States is falling short.

Ian Hardman, research associate at Stanford University’s Program on Energy and Sustainable Development, and John Voorheis, lead economist at the U.S. Census Bureau’s Center for Economist Studies, co-authored the study described in this article. Any opinions and conclusions expressed here are those of the authors and do not necessarily reflect the views of the U.S. Census Bureau.