America is About to Experience a Sugar Shortage 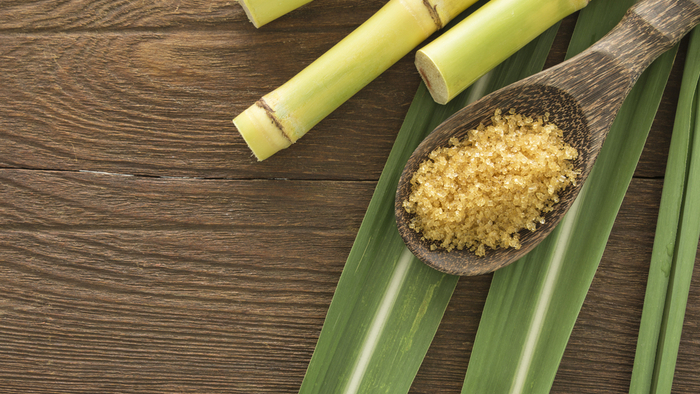 • Jessica Fu at The New Food Economy reports on the food and beverage companies that are worried due to upended sugar beet and cane production caused by an increase in rainy weather.

• The USDA estimates that only about 70% of the sugar beet crop that farmers got into the ground last spring had been harvested as of November 3, and says they will likely find it difficult to collect the remainder as winter nears.

• Here’s how weather and climate change are affecting rice production.

The United States Department of Commerce (DOC) on Monday raised its import limit on refined sugar from Mexico. The move was in response to a sugar shortage that could squeeze U.S. baking and candy industries.

Earlier this month, the United States Department of Agriculture (USDA) downgraded its domestic sugar projections for the coming year by more than 6 percent, from 18.4 billion pounds to 17.2 billion pounds. The agency attributed the majority of that drop to poor harvesting conditions in the upper Midwest, the region that supplies most of the country’s beet sugar.

More than half of total U.S. sugar production, estimated at nearly 18 billion pounds for the year ending September 2019, is comprised of beet sugar, while the rest comes from sugar cane grown in warmer states like Louisiana and Texas.

Farms in Minnesota and North Dakota, which make up the highly productive Red River Valley region, saw unusually cold and rainy weather during both the spring planting season—which limits how much farmers can plant—and autumn harvest time, which reduces the amount they can collect.

“We had a lot of snow in the winter and wet weather in March and we didn’t get much planting done in April,” says Tom Peters, an assistant professor and extension agronomist at North Dakota State University. “So we didn’t plant on time…. To get a record crop, we need a longer growing season and we didn’t have that.”

But the delayed planting turned out to be small potatoes compared to the harvest issues that arose in October.

Read the full article about sugar shortage in America by Jessica Fu at The New Food Economy.