An Impact Investing Approach to Support Diversity and Economic Inclusion 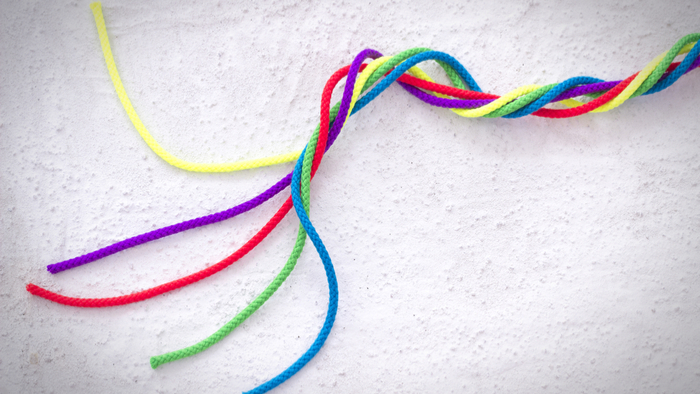 • How can impact investors learn from organizations that have specific, explicit strategies like this one?

The need for accelerated progress on race and gender is acute in financial services. A recent (unpublished) study by Fairview Capital, the largest private equity manager owned by a woman of color, of racial and ethnic representation in private equity found that 78 percent of senior management was white, 20 percent was Asian, and only 1 percent was Latinx or African-American. Under-representation in private equity is also more severe than in other well-compensated professional fields, such as law and medicine. This pattern also holds for gender; the field of asset management has a much lower participation rate by women than other professional fields.

To address these disparities, we’re developing a continuum of initiatives that draw on Prudential’s approach to shared value. One of our tactics is to invest directly in diversity by deploying capital with financial intermediaries founded and run by women and people of color. They include: