An Insider’s Perspective on Philanthropy Needs in India 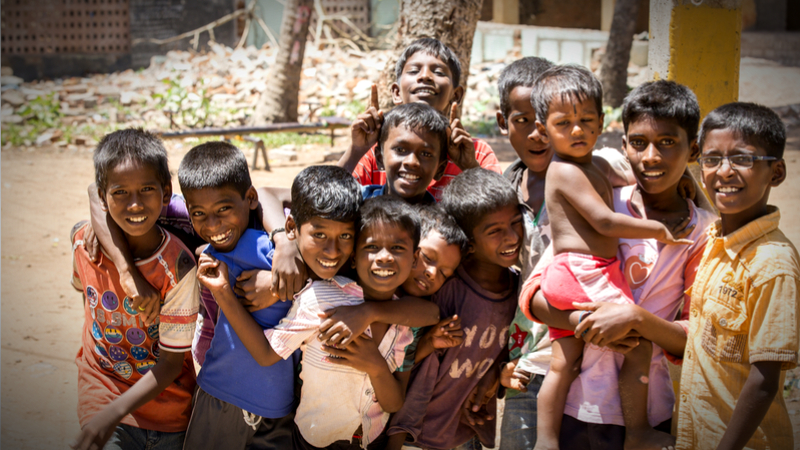 This article is an interview with Pushpa Sundar, development specialist and the Founder Director of Sampradaan Indian Centre for Philanthropy.

By the beginning of 2014 I had spent nearly thirty years studying or promoting Indian philanthropy, and I felt that it was time to distill the learning from this experience in a book on contemporary philanthropy.  In an earlier book, Beyond Business: From Merchant Charity to Corporate Citizenship ( 2000) I had looked at the evolution of ideas and practices of philanthropy in a historical context, but since then both the theory and practice of philanthropy in India had changed perceptibly.

There were other reasons too such as the phenomenal growth of wealth in India alongside an equally horrendous increase in inequality. Questions were being asked as to why a country with so much wealth, technical know-how and management talent gave so little back to its own people, making them depend instead on foreign donors. Finally,  Indian interest in philanthropy had been aroused by the visits to India of Western philanthropists such as Warren Buffet, and Bill Gates.

At the same time research on the topic was mostly by non-Indians. I felt there was a need for an insider’s  perspective too. Hence the book…

Read the full article on Philanthropy In Focus