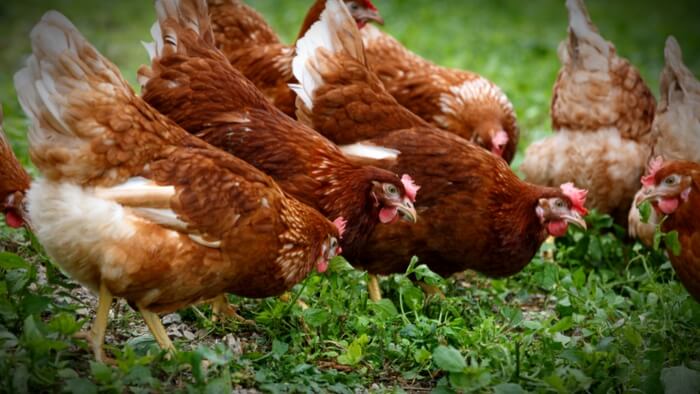 • How can funders help to build momentum around the farm animal movement?

• Read about directing your giving to help the most animals.

One of the greatest problems in the world today may be the suffering of animals in the meat industry. Roughly 11 billion animals are raised and slaughtered in factory farms each year in the US alone in conditions likely to cause extreme suffering.

This problem seems to be incredibly neglected. Many experts now believe that animals have conscious experiences, and are capable of experiencing pain. We tend to give much more weight to the suffering of humans than to the suffering of animals – this is potentially a form of “speciesism”, valuing animals much less than they deserve.

There are things we can do to help solve this problem. Three main types of intervention look promising: persuading people to change their diets, lobbying for better welfare standards, and developing alternatives to animal products. However, the evidence in this area is not as strong as it is for global health interventions.

There is a small but growing base of evidence on animal welfare interventions, suggesting promising ways to make progress on this problem, and that some approaches could be cost-effective.

Read the full article by Jess Whittlestone about animal welfare from Effective Altruism.