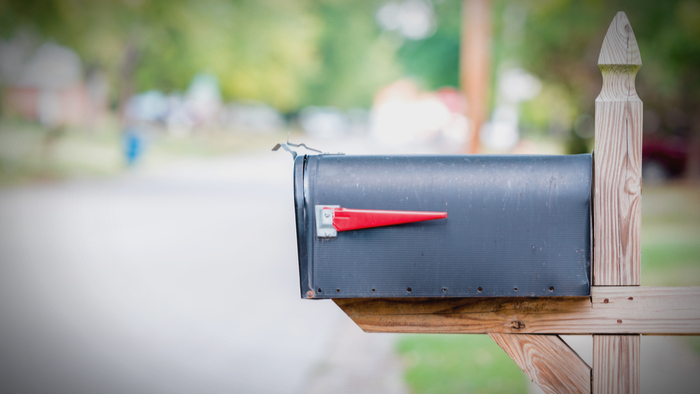 • In what other ways can health funders increase access to at-home services?

• Check out these female perspectives on improving reproductive and maternal healthcare.

As reported in JAMA Network Open, researchers randomized women who had not had a screening for cervical cancer in more than three years into two groups. They mailed roughly half an HPV self-sampling kit that they could complete as an alternative to Pap screening, and the other half received only the standard care reminders to get a screening in a clinical setting.

“Many studies have shown that an HPV test on a sample that a woman collects for herself performs as well as an HPV test done on a physician-collected sample,” says lead author Rachel Winer, professor of epidemiology at the University of Washington School of Public Health and affiliate investigator at Kaiser Permanente Washington Health Research Institute.

“Randomized trials in other countries have shown that offering home-based HPV testing increases screening participation, but this was the first US trial to study the impact of mailed kits in a real-world health system setting.”

Read the full article about at-home HPV tests by Jake Ellison at Futurity.

In addition to learning and connecting with others, taking action is a key step towards becoming an impact giver. If you are interested in giving with impact for Cancer take a look at these Giving Funds, Charitable Organizations or Projects.