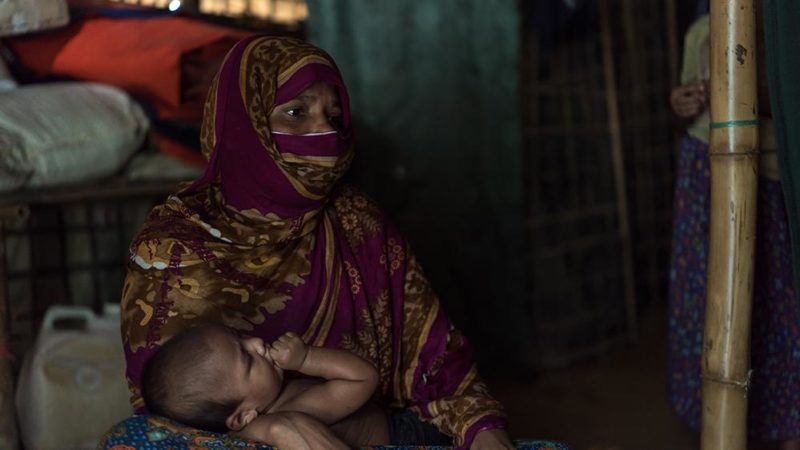 • Al Jazeera reports on the atrocities endured by female Rohingya refugees in Bangladesh, many of whom endure sexual violence as they flee their home country. Stigma associated with rape often prevent them from coming forward.

• What can humanitarian organizations do to bring aid and comfort to the Rohingya women? Refugee agencies need professionals on the ground who can handle sensitive issues.

• Here’s why addressing the Rohingya crisis is also a race against time with monsoon season.

Aid agencies, which have treated hundreds of Rohingya women subjected to gender-based violence in Rakhine state since August 2017, say estimates of the number of raped women are greatly understated because reluctance and shame prevent them from coming forward.

In a report published in March, MSF said it had treated 113 survivors of sexual violence since August 25 last year, ranging in age from nine to 50 years old.

Based on testimonies, the organization said Myanmar soldiers deliberately used rape and other forms of sexual violence against women and girls as part of a widespread attack against the Rohingya population.

“The widespread threat and use of sexual violence was integral to this strategy, serving to humiliate, terrorize and collectively punish the Rohingya community as a calculated tool to force them to flee their homelands and prevent their return,” Guterres said.

Read the full article about Rohingya rape survivors by Linah Alsaafin at aljazeera.com.