Beyond I Do: Campaign Reveals Persisting LGBTQ Discrimination 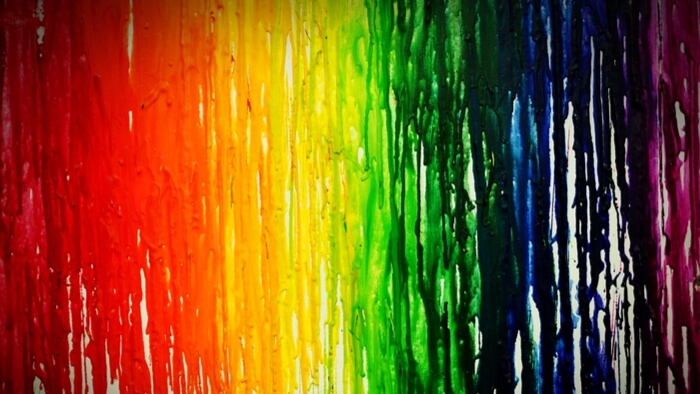 • While same-sex marriage has been legal for several years, LQBTQ couples continue to face other forms of legal discrimination. “Beyond I Do” aims to highlight and reverse these legal forms of discrimination.

• How can philanthropy help shift the conversation around LGBTQ rights? How has discrimination been outlawed in some states? Do they provide models for states that still allow discrimination?

• Acceptance of LGBTQ people is falling in America.

It’s been nearly three years since the Supreme Court decision Obergefell v. Hodges gave same-sex couples the right to marry in all 50 states. Yet despite that momentous progress, LGBTQ people across the country still lack basic protection from discrimination in housing, employment, and public accommodations.

In one minute-long campaign spot, the camera lingers on Krista and Jami Contreras on their wedding day in 2012 — a “surreal moment” of happiness — and then it shows them again, years later, as doting parents.

But in 2014, when their daughter was just six days old, their pediatrician cited “prayer” when explaining why she decided against taking on their infant as a patient.

In Michigan, where their prospective pediatrician practiced, there are no laws prohibiting discrimination when it comes to providing services to LGBTQ people.

Read the full article about LGBTQ discrimination by Rebecca Ruiz at Mashable.