Billionaires Battle Over the Right Way to End Homelessness 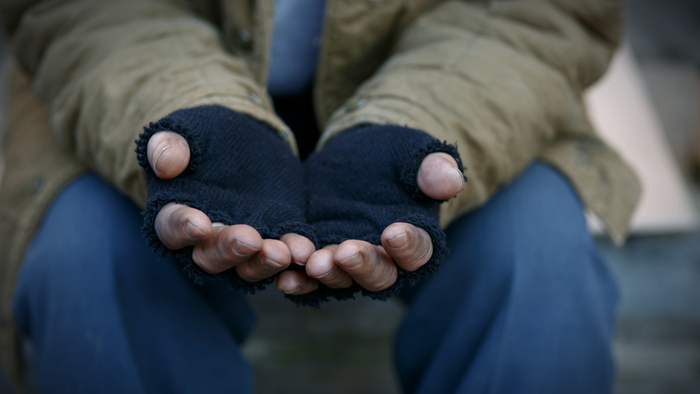 • Nonprofit Quarterly reports on a recent spat between Salesforce, CEO Marc Benioff, and Twitter CEO, Jack Dorsey, on whether a new tax on businesses in San Francisco would help address the growing homelessness crisis.

• Dorsey was against the tax (which passed) and Benioff was for it. But their differences bring up a larger issue of Corporate Social Responsibility and how public policymaking plays a role.

• The debate will continue. In the meantime, read more on how funders can prevent homelessness.

A Twitter battle broke out between two billionaire leaders of the San Francisco business community over exactly what the right way to attack homelessness is. For Salesforce’s CEO, Marc Benioff, the problem is so large that it requires both a philanthropic and a governmental response. Both passing the business tax and corporate giving are part of the answer. According to Wired, Benioff told a conference audience, “Philanthropy can only scale so far … a problem this stubborn and devastating demands a larger, more holistic solution.”

We have these incredible companies, incredible entrepreneurs. Yours truly, others of course. But we cannot separate ourselves from others. We have to get back to the feeling that we’re one, and that we are responsible for the city that we are living in and growing our businesses in.

Wired notes that Benioff has put his money behind the tax increase and “last week pledged $2 million (half of it from Salesforce, half from himself) to support Proposition C, a San Francisco ballot initiative that would impose a new tax on companies in the city generating more than $50 million in gross receipts. SF’s Office of Economic Analysis estimates the tax would raise between $250 million and $300 million per year, enough to double what the city spends on the homeless problem now.” [UPDATE: Prop C passed, but legal challenges remain.]

Benioff’s comments quickly drew a challenging tweet from Twitter’s CEO, Jack Dorsey. Dorsey opposes the tax increase and supports the position of the city’s mayor that “before effectively doubling the money currently spent on homelessness…the city should first complete an ongoing audit of what the city is already spending. Until that’s done, we don’t know how much or what type of new homelessness funding is needed.”

Read the full article about the battle over the right way to end homelessness by Martin Levine at nonprofitquarterly.org.

Learning and benchmarking are key steps towards becoming an impact giver. If you are interested in giving with impact on Homelessness and Housing take a look at these selections from Giving Compass.

If you are looking for opportunities to take action and give money to Homelessness and Housing, here are some Giving Funds, Charitable Organizations and Projects aggregated by Giving Compass where you can take immediate action.