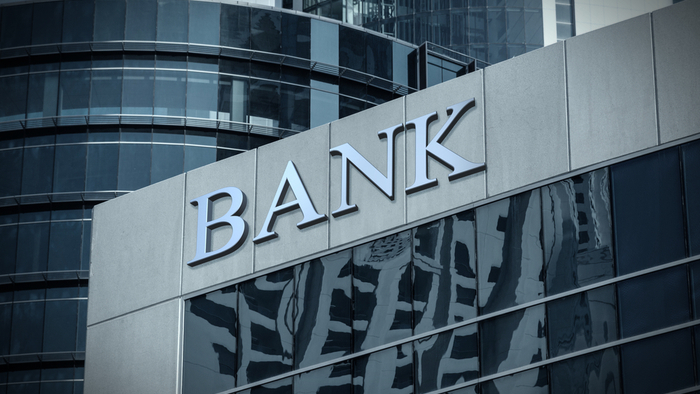 • YES! Magazine reports on a national network of financial cooperatives helping minority groups keep their money out of an extractive banking system.

• What can we do to support more financial independence and empowerment among marginalized populations? What role would impact investing play, if any?

• Meet Kiko Davis, the only black female bank owner in the U.S.

Me’Lea Connelly is from the Bay Area of California, but she has deep roots in Minnesota. Her mother’s family was one of the first to migrate to the state after slavery ended. When she was 15, her parents divorced, and she moved with her mother to Minneapolis.

But that home, in Minneapolis’ Northside, has a severe shortage of shopping centers, grocery stores, and banks. In 2017, Minnesota was named the second-most unequal state for black people in a study of black and white inequality by 24/7 Wall St., a financial news and opinion website.

Despite the strong sense of community that comes with a long history, the African American families of Minneapolis’ Near North and Camden neighborhoods weren’t thriving. As an activist against racial economic injustice, Connelly understood that she was witnessing how systemic oppression strips wealth and prevents generational wealth accumulation.

Regardless of previous attempts by outsiders to invest in the Northside, Connelly and others realized that no one from outside the Northside was going to help their community revive itself and thrive into the future.

“There’ve been a lot of big promises made by philanthropy to folks on the Northside, and very, very few — if any — have come to fruition,” Connelly said.

She knew — as did many others in the Northside — that power lies in who controls the money. “How do we take control of our own community and not let the lack of financial services in our community dictate our future? We have to have our own,” Connelly said.

Read the full article about black-owned backs and empowering communities by Ivy Brashear at YES! Magazine.

Economic Dev is a complex topic, and others found these selections from the Impact Giving archive from Giving Compass to be good resources.