Breaking Down Women’s Mass Incarceration in 2018 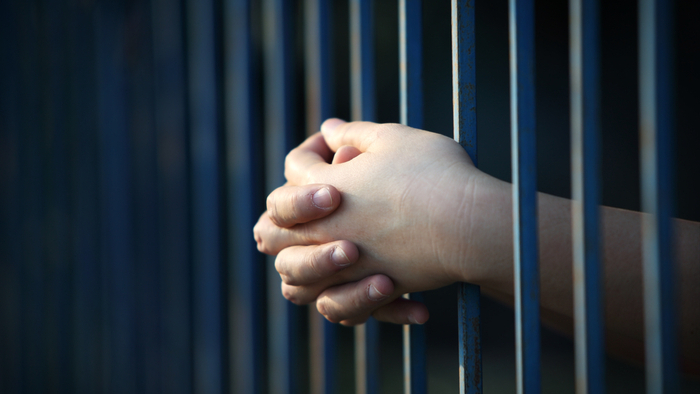 • How can funders help to improve the collection of and access to incarceration data?

• Learn about solutions to women’s incarceration.

With growing public attention to the problem of mass incarceration, people want to know about women’s experience with incarceration. How many women are held in prisons, jails, and other correctional facilities in the United States? And why are they there? How is their experience different from men’s?

Read the full article about women’s mass incarceration in 2018 by Aleks Kajstura at Prison Policy Initiative.