Bringing a leukemia treatment back to life with precision medicine 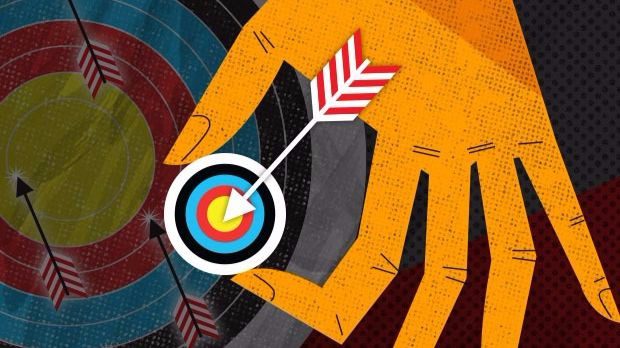 Researchers at Fred Hutch and around the world are zooming in on a specific group of patients who could benefit from a leukemia drug, called gemtuzumab ozogamicin (Mylotarg), that was pulled from the market seven years ago.

The drugs that failed in the past, [it] may not have been the drug’s failure but our failure to match them to the appropriate target.

When gemtuzumab ozogamicin (Mylotarg) arrived on the scene in 2000, it was the first so-called “magic bullet” drug on the market, a targeted therapy that steers a cell-killing toxin to leukemia cells.

Then, 10 years later, it racked up another, more ignominious first. After a more extensive FDA-required clinical trial showed no clear evidence of the drug’s benefit to patient survival, it was the first medication to be withdrawn from the market after having been authorized through the FDA’s accelerated approval program, which is designed to speed urgently needed therapies to patients.

Now, new evidence may be bringing it back to life. Researchers are zooming in on a specific group of patients who could benefit from it in the latest example of the promise of precision medicine in cancer care. And its story offers important lessons about how we study new therapies, said one of the scientists whose research has helped lay the foundation for its reemergence.

“Our search for one drug that cures everything is really misplaced,” said pediatric leukemia specialist Dr. Soheil Meshinchi of Fred Hutchinson Cancer Research Center, where the drug was first developed more than two decades ago. “The drugs that failed in the past, [it] may not have been the drug’s failure but our failure to match them to the appropriate target.”

Susan Keown is a staff writer at Fred Hutchinson Cancer Research Center, has written about health and research topics for a variety of research institutions, including the National Institutes of Health and the Centers for Disease Control and Prevention.

If you are looking for opportunities to take action and give money to Diseases and Cures, here are some Giving Funds, Charitable Organizations and Projects aggregated by Giving Compass where you can take immediate action.