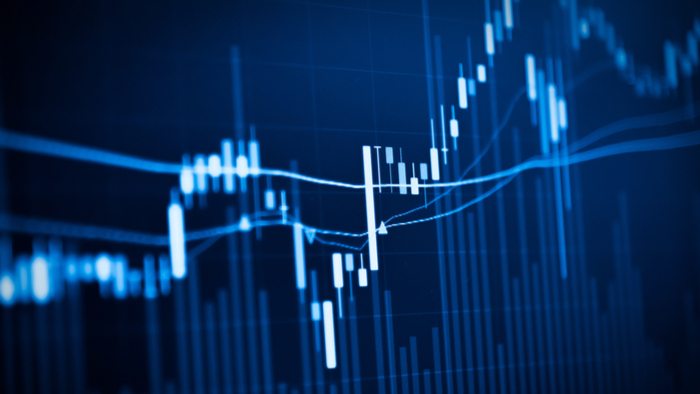 • How can philanthropy and impact investing work together to advance racial equity in capital markets?

The demographics of the United States are shifting. By 2050, people of color will represent half the total population and more than half the working-age population. Through rigorous study and economic modeling, we’ve learned that the benefit of closing the racial equity gap in the United States is valued at $1 trillion in earnings today. The corresponding gain in 2050 gross domestic product (GDP) would be $8 trillion—more than the current GDP of every nation in the world except the United States and China.

The opportunity costs of racial inequity are too great to ignore, and at the W.K. Kellogg Foundation, we have learned over many years that it will take more than strategic grantmaking to capitalize on this potential economic boon. Impact investing’s first wave of adopters, many of whom will contribute to this article series co-launched with an essay by Mission Investors Exchange, has demonstrated it is possible to invest with purpose and create real impact.

That’s no longer a question. But building a capital system expansive enough to include all Americans and creating pathways of equitable opportunity takes hard work, commitment, and an intention to advance racial equity.

The Kellogg Foundation has made investments that track against the patterns of racial and economic disparity since 1930. When cereal product innovator Will Keith Kellogg—an entrepreneur himself—established the foundation, he described its purpose as promoting the health, education, and well-being of children and youth without regard to sex, race, creed, or nationality. Over almost 90 years, we have built on that legacy. The foundation has been making targeted investments to dismantle the crippling effects of racial inequity since the 1960s, including ongoing investments that support historically black colleges and universities.

Since then, we have implemented a wide range of programs, both inside and outside our grantmaking portfolio, that explicitly foster diversity and advance racial equity. These include America Healing (2010); Truth, Racial Healing and Transformation (2016); a National Day of Racial Healing (2017); and the Solidarity Council on Racial Equity (2018).