Building and Understanding Americans’ Trust in Facts and Democracy 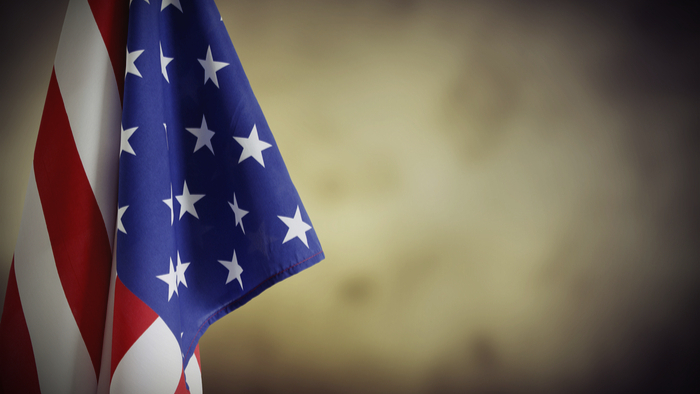 • Pew Research Center is publishing reports that analyze misinformation in the United States and how Americans view the spread of fake news and its impact on democracy.

• What can funders do to help restore Americans’ trust in democratic institutions? Where can you begin?

• Read about how organizations are assisting schools to fight fake news in the classroom.

A little over a year ago, Pew Research Center decided to intensify its research focus on the theme of trust, facts and democracy. The decision reflected a changing world: In the U.S. and abroad, anxiety over misinformation has increased alongside political polarization and growing fragmentation of the media.

Faith in expertise and institutions has declined, cynicism has risen, and citizens are becoming their own information curators. All of these trends are fundamentally changing the way people arrive at the kind of informed opinions that can drive effective governance and political compromise.

As part of this initiative, the Center has published more than 30 pieces of related research over the past 12 months. Two foundational efforts were our deep dive into Americans’ views of the state of our democracy and our look at Americans’ ability to distinguish between fact and opinion.

Today, we released a report that looks at misinformation in America. According to the study, many Americans say the creation and spread of made-up news and information is causing significant harm to the nation and needs to be stopped. Nearly seven-in-ten (68%) say made-up news and information greatly affects Americans’ confidence in government institutions, and roughly half (54%) say it is having a major impact on Americans’ confidence in each other. More Americans view made-up news as a very big problem for the country (50%) than say the same about terrorism (34%), illegal immigration (38%), racism (40%) and sexism (26%).

The Center also will continue its exploration of the role that digital technology plays in the way people are navigating a more complicated information environment.

Outside the digital realm, we will report on the changing nature of political and social discourse in U.S. society. Building on our work on partisan polarization and antipathy, we’ll explore what Americans deem acceptable speech and how that is shaped by political, social and moral factors.

Read the full article about trust in facts and democracy by Michael Dimock at Pew Research Center.