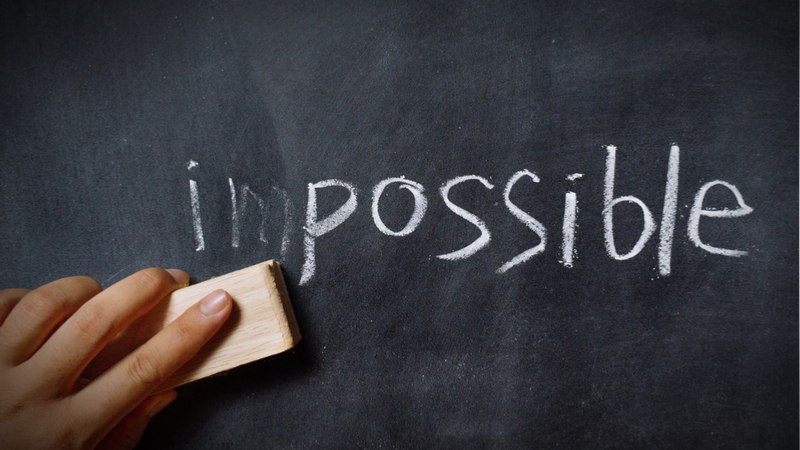 • How might other philanthropists use catalytic philanthropy? Can we address issues relating to social determinants of health through such grants?

• Find out how Atlantic Philanthropies catalyzed investment capital for lasting impact on healthcare.

Despite spending vast amounts of money and helping to create the world’s largest nonprofit sector, philanthropists have fallen far short of solving America’s most pressing problems. What the nation needs is “catalytic philanthropy” — a new approach that is already being practiced by some of the most innovative donors.

Thomas Siebel does philanthropy differently from other donors. As the founder of the software company Siebel Systems Inc., he is one of a handful of philanthropists who have the resources to devote substantial time and money to charity. His approach and the results he has achieved, however, dramatically distinguish him from most of his peers.

In 2005, while spending time on his Montana ranch, Siebel became concerned about the rampant local use of methamphetamine, or “meth.” Meth is a highly addictive and physically destructive drug, and it is a particularly acute problem in rural America. In 2005, Montana had the fifth worst level of meth abuse among all U.S. states. Half of its inmates were imprisoned for meth-related crimes.

The direct cost to the state was estimated at nearly $300 million per year, and the cost in human lives and suffering was far greater.

Rather than writing a check to a local nonprofit, Siebel took the time to find out why people become addicted to meth. After learning that first-time users were typically teenagers who were unaware of meth’s risks, Siebel created the Meth Project to change teenage perceptions about the drug. He brought together experts and hired a major San Francisco advertising agency to develop a hard-hitting campaign that would reach 80 percent of Montana teens with at least three ads every week.