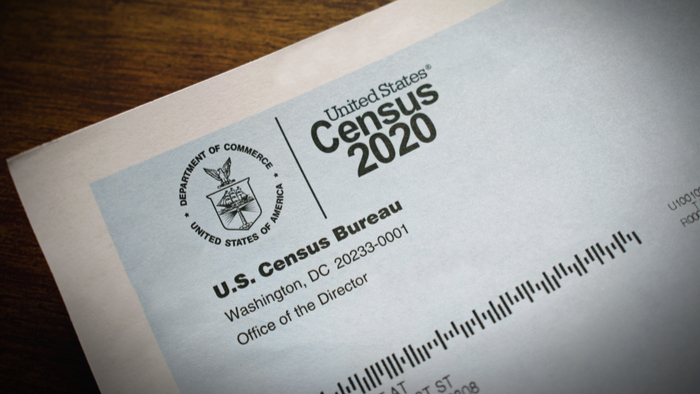 • U.S. census responses are lagging, especially in rural communities where there are lower self-response rates, and it is more challenging to count residents.

• In what ways can donors help provide necessary resources for an accurate census count?

• Read how COVID-19 impacts the census.

The Census Bureau is working to count every household in the U.S., but response rates–especially in rural areas–are lagging behind 2010. Lower self-response rates could risk inaccurate counts.

Oklahoma, Kansas, Missouri, Illinois, Nebraska are up to five percentage points behind in self-response rates compared to 2010, according to the Census 2020 Hard to Count Map at the City University of New York. Of that group, Oklahoma has the lowest self-response rates of the states with 59.8%. Nebraska has the highest, with 70.9%.

Self-response rates have risen as much as three percentage points in each of the states since the Census Bureau workers started knocking on doors. Steven Romalewski, who oversees the Hard to Count Map, says the Census Bureau expected more people would respond on their own when door knocking started.

But there are still rural areas in Oklahoma that are behind compared to self-response rates in 2010, and he says this is a trend happening across the country.

“So people will be missed and households may not be counted accurately, and the worry is that it will disproportionately impact communities that were already hard to count,” Romalewski says.

Emily Kelley, the Census Bureau partnership coordinator for Kansas and Oklahoma, says they are setting up mobile questionnaire assistance sites in lower responding areas in both states through a local partnership program.