Challenges to Accessing Healthcare for the Formerly Incarcerated 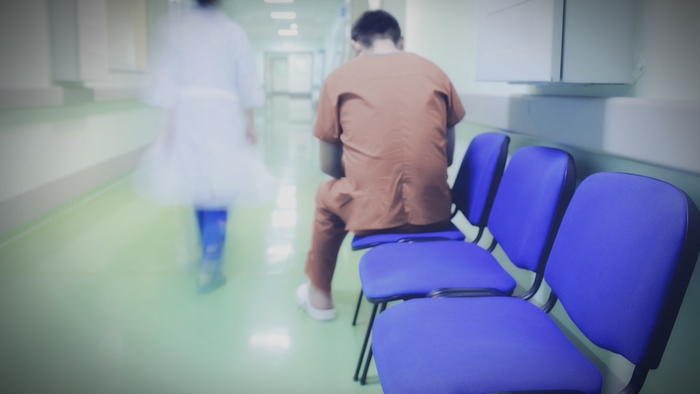 • Both incarcerated individuals and the previously incarcerated do not have the benefits of health insurance, despite many politicians backing “Medicare for All” expansion policies.

• While there have been some attempts to eliminate the inmate exclusion policy from Medicaid, it takes more funding and is challenging to implement across the prison system. Where can donors potentially provide support on this issue?

• Check out these criminal justice reforms to watch in 2019.

Nearly 60 percent of Americans support some version of “Medicare for All,” an expansion of federally-funded health insurance to cover everybody. Rep. Alexandria Ocasio-Cortez, D-N.Y., the new face of the progressive movement, has suggested it is a moral priority, and multiple 2020 presidential candidates have made it a part of their platforms.

But no one is talking about making federal health insurance truly “for all” by extending eligibility to the 2.2 million people incarcerated in this country.

As a primary care doctor who cares for low-income people, some of whom are or have been involved in the justice system, I have dealt first-hand with the problems created by the so-called “inmate exclusion policy”—and it is devastating.

The original Social Security Act of 1935 prohibited the payment of federal dollars, either directly or via state pass-through, for services for “inmates of a public institution.” This means that federal dollars cannot be used to pay for healthcare or other services for incarcerated people in local jails or in state prisons, except when they are hospitalized for more than 24 hours in a separate healthcare facility.

This has serious implications for incarcerated people. Most of them, at the time they were incarcerated, were either already enrolled or were eligible for Medicaid, the federal health insurance program for very low-income people. Currently, 19 states terminate Medicaid coverage completely when a person goes to prison, meaning that he or she must reapply after release. (The remaining 31 states suspend coverage for varying amounts of time, requiring reactivation or reapplication.)

Incarcerated people have up to 12 times the risk of death within the first two weeks after release, and up to four times within the first year. Lack of continuity of care certainly contributes to this horrifying statistic.

Read the full article about healthcare for previously incarcerated by Ashwin Vasan at The Marshall Project.