Child Immigrants in Federal Custody are Entitled an Education 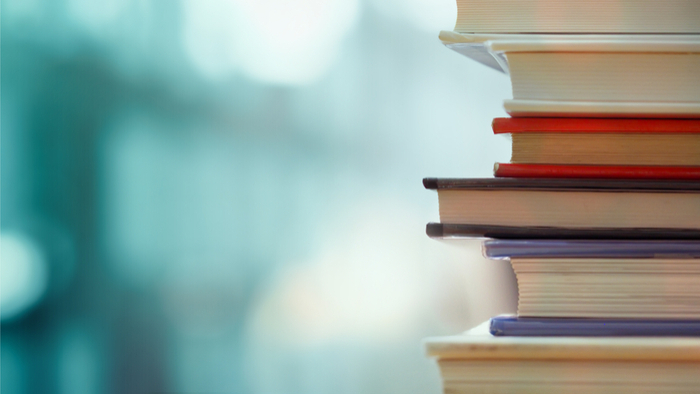 • Is the education in these facilities actually making a difference for children? How can philanthropy help to improve the quality of the education that immigrant children receive?

• Find out how education funders can support immigrant children and families.

At a repurposed Walmart just north of the U.S.-Mexico border, the freezer aisles, toy department, and everyday low prices are nowhere in sight. Instead, the former shopping center that now dons a “Casa Padre” sign houses dorm-style bedrooms, a cafeteria — and classrooms.

The facility in Brownsville, Texas, which houses more than 1,400 immigrant boys, was ground zero for the political furor over a recent Trump administration policy that separated immigrant children from their parents — a practice President Donald Trump moved to end Wednesday after signing an executive order that aims to detain families together.

Although Casa Padre and shelters like it across the country are required to provide educational services to the youth housed there, those programs weren’t set up to serve children for an extended period, Sugarman said. Although the time span has ticked upward in recent years, the government says immigrant youth reside in the shelters for an average of 57 days.

Under federal law, immigration enforcement authorities are required to hand over unaccompanied minors to the Office of Refugee Resettlement, which funds the youth shelters. Those shelters must provide the children with educational, health, and case management services.

At the shelters, educational services should begin within another 72 hours, Sugarman said, when the staff provides children with an educational assessment. Those assessments vary between shelters, she said, and are less formal than those found in typical public schools. After the assessment, children in shelters typically receive an education in several groups based on age or academic competency.

Read the full article about child immigrants in federal custody by Mark Keierlerber at The 74.

Immigrants and Refugees is a complex topic, and others found these selections from the Impact Giving archive from Giving Compass to be good resources.