Child Marriage: When a Lifetime of Injustice Begins at the Altar 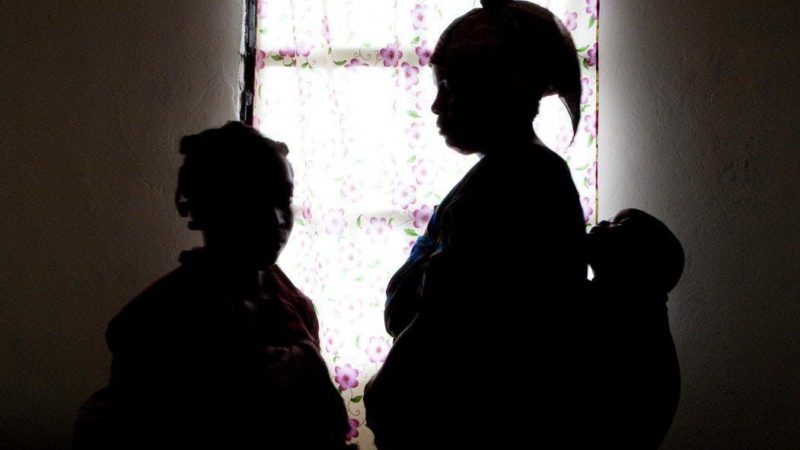 • This United Nations Foundation post discusses how child brides are among the world’s most impoverished and marginalized: What can be done?

• The challenges stated here are to address cultural norms and fight the poverty that leads to many child marriages in the first place.

• Read more about the young activists trying to put an end to child marriage.

When most girls should be starting middle school, my grandmother was getting married. I never asked her about what it was like to grow up as a child bride in India, to give birth to her first baby at the age of 11. Though it was never explicitly forbidden, her lost childhood remained undiscussed in my family. Instead, it was dismissed as simply how things were done back then.

While we’ve seen progress in some areas of gender equality, child marriage — one of the most egregious human rights violations against women and girls — remains widespread. Even today, India has the highest number of child brides in the world. Worldwide, one in every five girls is married before the age of 18. Disturbingly, in some places, that number is growing. In Yemen, for example, child marriage is on the rise as a result of more than three years of conflict and a looming famine.

But child marriage is not confined to active war zones or developing countries. In an investigation published last Friday, the Associated Press found that the U.S. had approved thousands of requests by men to bring in child and adolescent brides to live in the United States over the past decade. In 2013, for example, the U.S. approved a petition from a 71-year-old man for his 17-year-old wife in Guatemala. Alarmingly, such approvals do not violate U.S. laws. As the AP article notes, U.S. Citizenship and Immigration Services bases its decisions on whether child marriages are legal in the home country and in the state where the petitioner lives.

Read the full article about addressing child marriage around the world by Siddharth Chatterjee at United Nations Foundation.