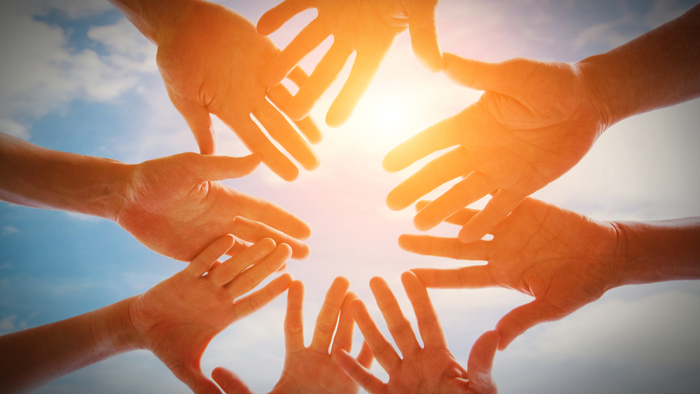 • The Mission Continues transcribes a speech from MSNBC host Chris Hayes at a recent organization event, in which he calls for more people to get together to help their communities.

• Giving time not only can make us feel good, but it can expand our perspectives and foster better understanding. Which opportunities are we embracing in this area?

• If you’re having trouble allocating time for volunteering, try out our tool Giving Planner for help.

But civil society actually gets constructed through collective action and collective action is action, is DOING. The most important thing that we’re lacking in America right now, as a means of repairing what is broken in civil society, is not platforms with which to talk to each other. It is not communication and it is not conversation. It is not a better discourse. That’s all there! Everybody in this room can talk to everybody they know, at an instant, at any time.

What we don’t have are opportunities to do things together.

There are preciously few opportunities to do that, and it is what makes I think the work The Mission Continues does so particular and so inspiring and so important, specifically.