Climate Disruption Threatens Health and Future of All Children 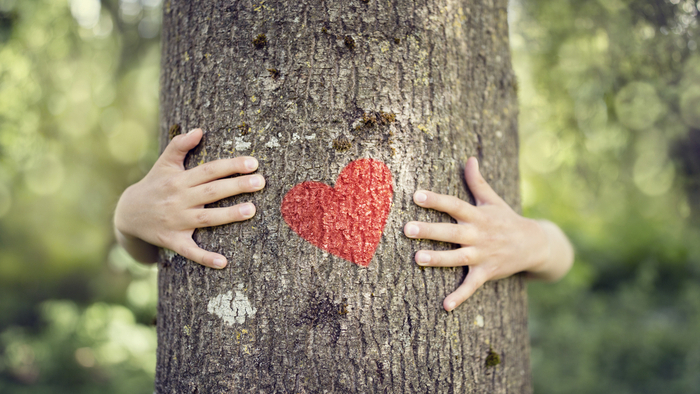 • A report backed by the UN states that children face multiple risks from climate disruption, from global warming to hunger to exploitative marketing.

• Which countries are making the most progress on this issue?

• Here’s an article on a new climate emergency fund to support disruption.

Many wealthy nations are letting the world’s younger generations down by failing to curb planet-warming emissions, a UN-backed report said on Wednesday, warning climate change posed an urgent threat to the health and future of every child and adolescent.

A new global index showed children in Norway, South Korea and the Netherlands had the best chance at survival and well-being thanks to good healthcare, education and nutrition.

But a ranking of countries by per-capita carbon emissions put those and other rich nations, including the United States and Australia, close to the bottom on that measure, as major contributors to global health threats driven by climate change.

“Countries need to overhaul their approach to child and adolescent health, to ensure that we not only look after our children today but protect the world they will inherit in the future,” said former New Zealand Prime Minister Helen Clark, co-chair of the international commission that produced the report.

It said dramatic progress had been made in improving children’s lives in the past five decades but economic inequalities meant the benefits were not shared by all.

And the heating up of the planet and damage to the environment, among other stresses, meant every child faced an uncertain future, it added.

Read the full article about climate disruption and children’s health by Thomson Reuters Foundation via Eco-Business.