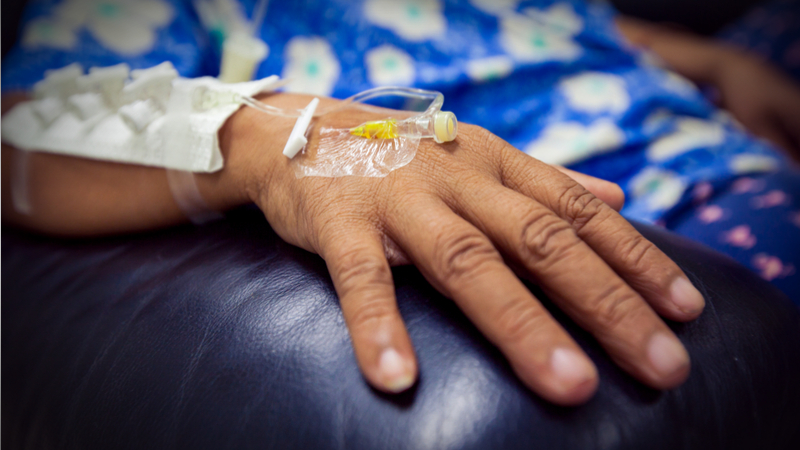 Researchers from Fred Hutchinson Cancer Research Center and the Uganda Cancer Institute are launching a clinical study in the Ugandan capital, Kampala, that could change the way breast cancer in sub-Saharan Africa is diagnosed and treated.

The study will test a diagnostic tool that is already widely available throughout the continent to see if it performs as well as the method used in wealthier countries for determining a tumor’s hormone receptor status and other factors that guide treatment options. The study also will assess the feasibility of a three-drug chemotherapy regimen that patients will be able to take orally rather than intravenously.

Breast cancer is one of the three most common cancers in sub-Saharan Africa, along with cervical and prostate cancers, and the second-leading cause of cancer deaths in women after cervical cancer, according to the World Health Organization.

Various international and regional groups, including UCI, are working to raise awareness of breast cancer, eliminate the stigma associated with it and urge people to seek treatment sooner. The soon-to-launch study aims to improve care once they do.

“Our hope is that an oral regimen for breast cancer will decrease patient abandonment and increase the patient benefit,” Menon said. “Dr. Orem worked on oral chemotherapy for non-Hodgkin lymphoma, so he is very interested in developing oral regimes because of their widespread applicability.”

The trouble is, in Uganda as in many poor countries, there sometimes is not enough of any kind of medication, including tamoxifen, to go around. If the study shows that RT-PCR reliably determines tumor receptor status, physicians could make sure that this scarce resource is used only for patients who will benefit.

“We’re hoping this testing will help demonstrate which women can better utilize a medication when resources are limited as well as prevent harm in those women who will not derive a benefit from estrogen-targeted medications,” Menon said.