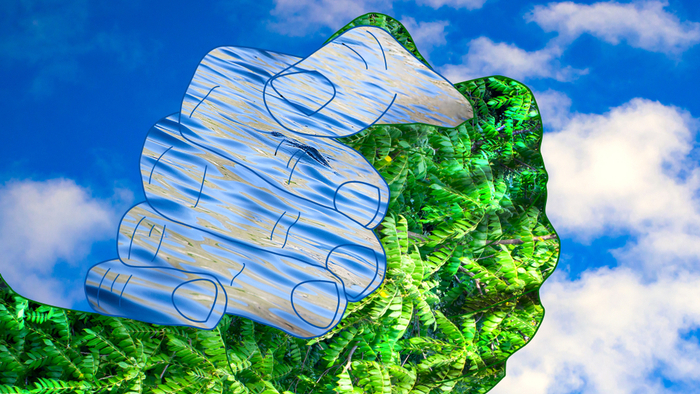 • Virginia Gewin discusses the companies with plant based products, from coffee to cosmetics, that are boosting biodiversity and sustainability.

• These companies are recognizing that climate change has an effect on their bottom line, what can donors do to spread this awareness to other sectors?

• Learn what donors can do about climate change.

“The food system that we’ve built over the last century is a dead end for the future,” said Emmanuel Faber, CEO of French food and beverage corporation, Danone, at the United Nations Climate Action Summit in September. He lambasted the current over reliance on technology and the fact that two-thirds of the global food supply depends on just nine kinds of plants. He then announced the One Planet Business for Biodiversity, a coalition of nearly 20 of the world’s largest food, beverage and personal care companies that together generate sales of US$500 billion across more than 120 countries and have pledged to build a more sustainable food system.

Plant-based companies are all too aware that the number of plant species is declining. In June, researchers reported that at least 571 — and likely more — plant species have gone extinct in the past 250 years, a rate 500 times that naturally expected. A U.N. report predicts that up to 1 million plant and animal species could go extinct, many within decades. Deforestation, conversion of land to agriculture and overexploitation have taken a toll.

The Crop Trust, a Bonn, Germany–based organization that safeguards international crop diversity, is one place companies could look for an answer. Since 2006, the trust and partner organizations have developed 27 crop conservation strategies — including for apples, coffee, faba beans, wheat, coconuts and strawberries — to provide blueprints of the current and ideal conservation status of crop diversity collections.

The trust’s work has been funded overwhelmingly by governments, at 63.3 per cent; by contrast, corporations have donated 1.5 per cent. Foundations, including the nonprofit arms of some seed companies, have funded 6 per cent of the trust’s operations.

Read the full article about companies finding ways to protect biodiversity by Virginia Gewin at Eco-Business.